For out next F2Peer Review we’re getting our guys and gals to check out Warframe from Grinding Gears, the free to play space ninja PVE co-op that lets them fight at Tenno warriors awoken from a long crysleep to find themselves embroiled in a war with a clone army known as the Grineer. The game offers deep levels of customization, a variety of classes (Warframes), some amazing graphics and exciting and fun combat; but don’t take just take our word for it, let’s see what our readers had to say… 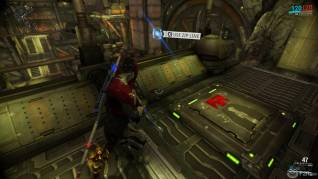 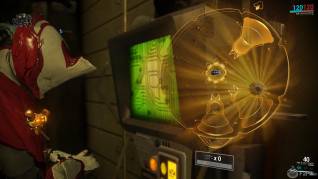 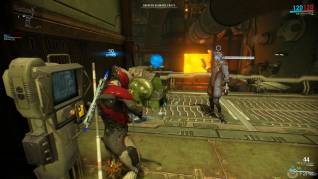 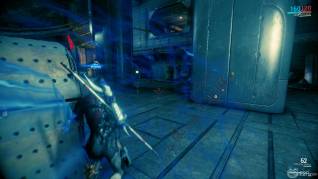 Well there you have it, our players have pitched in with their thoughts about Warframe, but what about you? Have you played the game, and if so what did you think, or if not why not? What do you think about what our players have had to say? Give us your feedback in the comments below!