The Echoes of Hiram Ring Through ArcheAge

The Echoes of Hiram Ring Through ArcheAge

The latest update for the MMORPG ArcheAge, leads brave adventurers into a new zone: the Eastern Hiram Mountains. 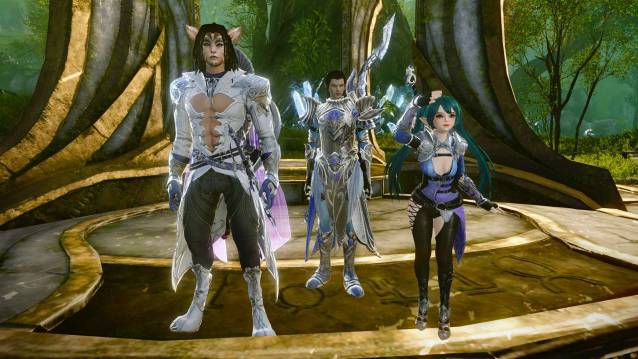 The Echoes of Hiram Ring Through ArcheAge - Band of Heroes.

For centuries, the path leading to the Eastern Hiram Mountains has been covered in snow, blocked by a harsh winter storm. The gamigo group is excited to announce, that daring adventurers of the fantasy MMORPG ArcheAge, now can once again travel safely to these historic lands, following into the footsteps of legendary heroes. 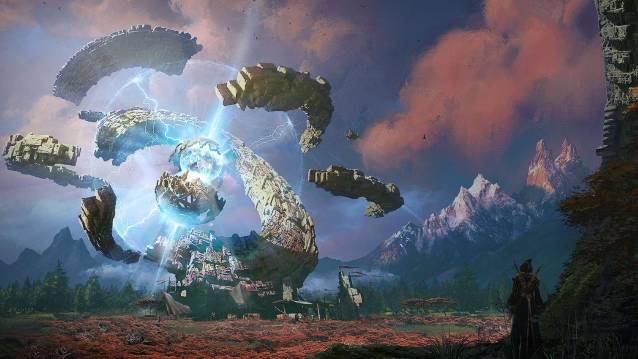 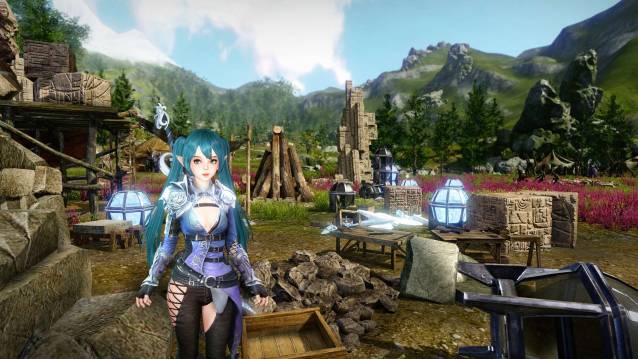 The fighters of Erenor can explore beautiful landscapes, and unravel the history of an ancient Hiram ritual on their way. However, all that glitters is not gold! The Abyssal Legion has its own reasons for occupying this forgotten part of Auroria, and many dangers await those who seek to make their way past them. 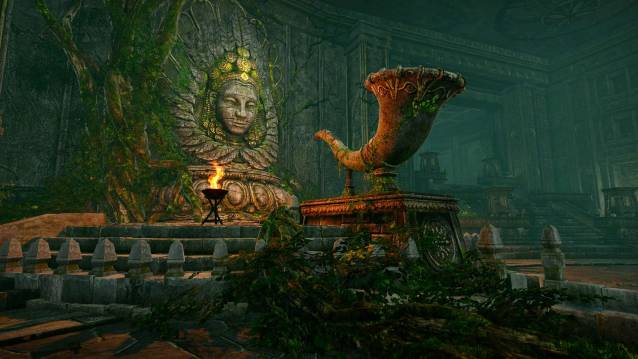 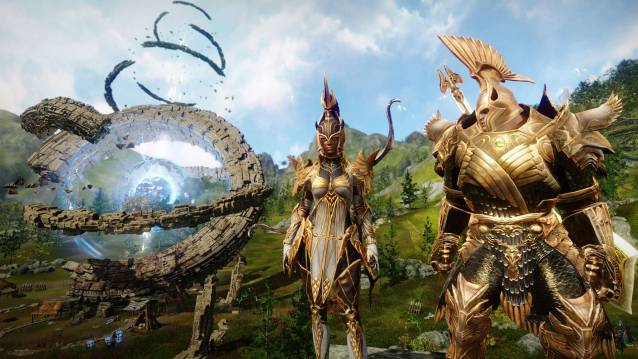