The British Carriers Are Coming in World of Warships

The British Carriers Are Coming in World of Warships 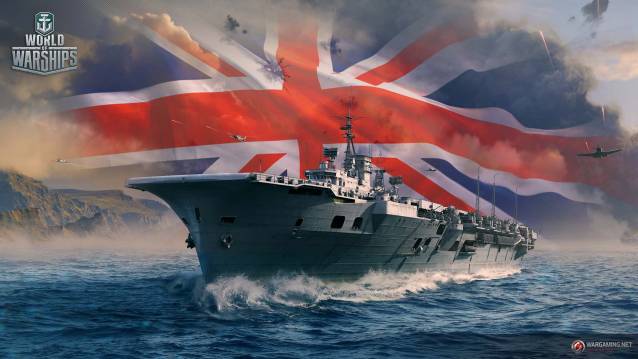 World of WarShips SPB Screenshots AC UK - The British Carriers Are Coming! A New Ship Line is Arriving in World of Warships

Wargaming - Following up on recent relaunch of the aircraft carrier line of naval ships in World of Warships , Wargaming is pleased to announce that British aircraft carriers will be added to the game, expanding upon the currently available US and Japanese Carrier lines!

Starting today with the launch of Update 0.8.1., three Royal Navy aircraft carriers enter the fray through early access. The mighty tier IV Hermes, tier VI Furious and tier VIII Implacable will be made available upon completing new missions and Directives of the "Fly! Strike! Win!" in-game event. A full release of the Royal Navy aircraft carrier branch will follow in next month’s patch update. 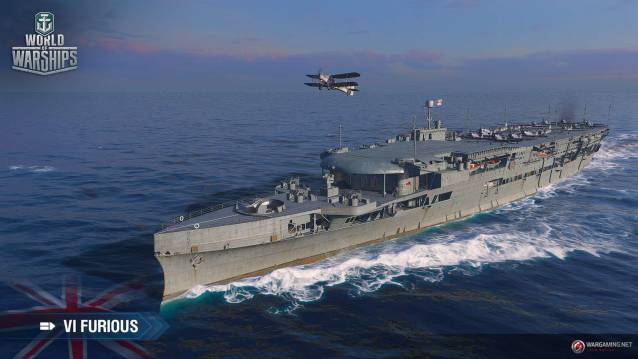 British planes come with generous HP, which allows more daring attacks against ships with strong AA defences. While these aircraft are somewhat slower than the American and Japanese naval planes, they pack more of a wallop, thanks to extra rockets and high-level bombs, which makes them unique in this class. 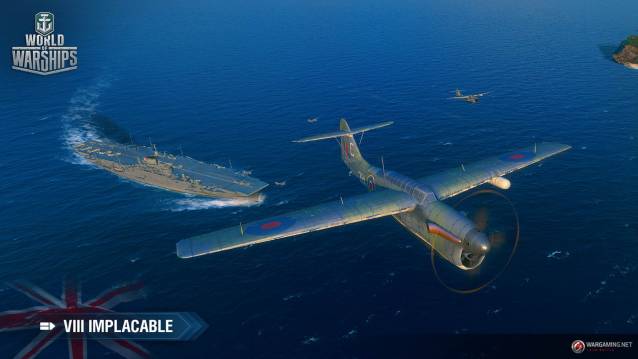 Additionally, from today until March 14th, players who log in each day will receive free Air Supply containers in World of Warships. These containers include — Naval Aviation collection, camos, signal flags, resources and combat missions that can help players earn additional ships.

Lastly, patch 0.8.1 will introduce three key new changes to the gameplay of World of Warships. These include changes to the way Search Radar works, along with interface updates, and a change to how ships suffer flooding damage. For more information, please see the latest developer diary here. 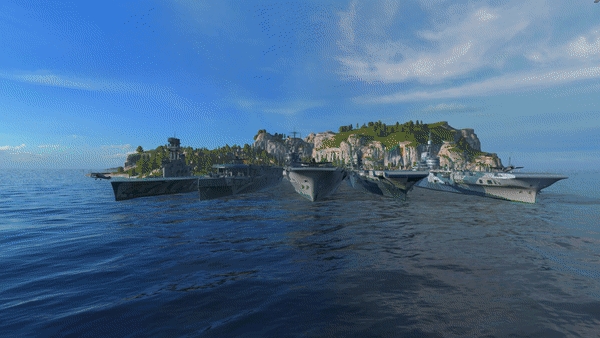