Swords of Chult Update Coming to Neverwinter on October 24

Swords of Chult Update Coming to Neverwinter on October 24

The PC version of Neverwinter will receive a new content update on October 24. Dubbed "Swords of Chult", it will introduce a new end-game 5-player Skirmish, some PvP adjustments and minor improvements.

The update presents the new "Merchant Prince's Folly" skirmish, in which players will have to fight the enemies they made while questing through the jungles of Chult. 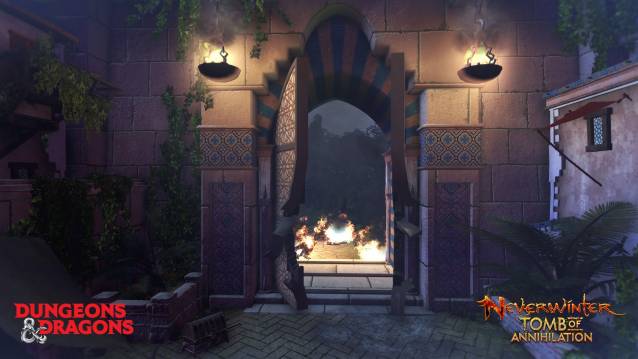 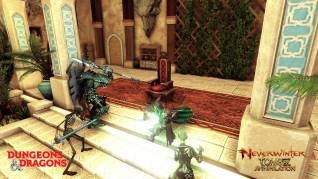 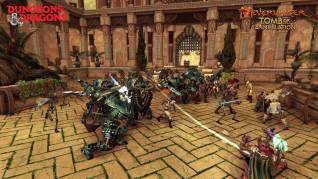