The World Cup is already underway and we want you to lead your nation to victory and glory - not just on the soccer field but also on the battleground.

Play Supremacy 1914 now and make sure to claim your exclusive World-Cup starter pack for free. This gift will award you 15.000 Gold in-game-currency that you can utilize to get a head start in the game.

It is used in order to shorten building, recruitment times as well as you can boost you countries morale so your fans can cheer even louder and you have more quality time to watch the World Cup and to support your national team!

The starter pack will be awarded upon successful registration to Supremacy 1914. The promotion content is available for new players only. 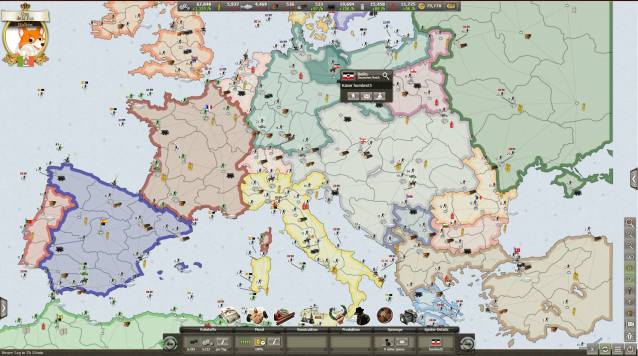 For all the users create a new account with our link will win these items; 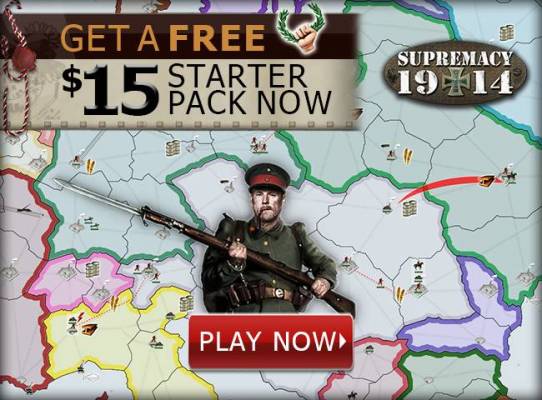 Step 2. Head to Supremacy 1914 in order to create a new account. The pack will be credited after finishing the tutorial. 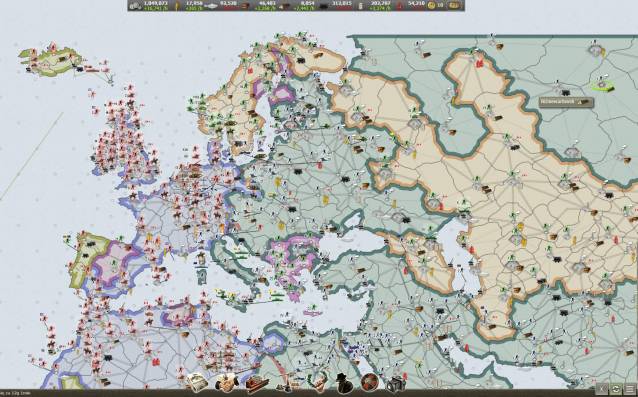 If you don't read the last uptade for Supremacy 1914 you can read it F2P.com

And if you want to know more about this title, visit F2P.com 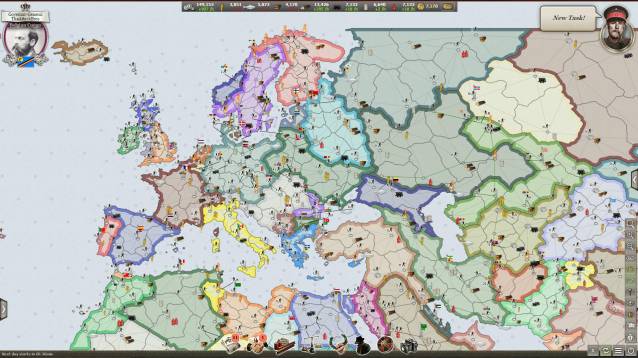 Supremacy 1914 (from Bytro Labs), a free-to-play browser strategy MMO game where players control their own nation in a tactical bid for world conquest versus other real-world players. The title has been around for a while now and has spawned two other similar strategy titles due is popularity ― Call of War 1942 and Conflict of Nations (in cooperation with Dorado Games)―, which have many similar features, but for the most part, Supremacy is where it all began.