SMITE receives today a major update, kicking off the Summer 2016 event, introducing important gameplay changes, new skins, a new god, and launching on Mac. From now on, the free to play third person MOBA will also be available for Mac users via Steam.

The mid-season patch is available only on PC, but the console versions of SMITE will get it as well very soon. It introduces significant changes, like several item changes and changes in passive abilities.

Additionally, this patch marks the start of the Summer event. Players will be able to unlock summer-themed items and skins. 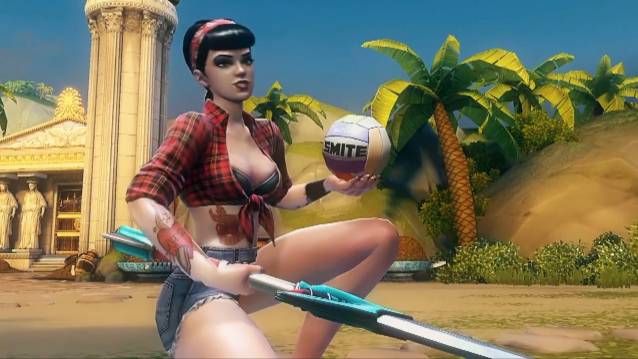