Enjoy the spectacular sights of Normandie, Bretagne, Alsace or Lyon! with WoWS

Vive la France! Everyone knows France their cuisine and haute couture and its diversified and beautiful landscape and cities. Normandy, Bretagne, Alsace or the town of Lyon are famous all around the world. These cities have been immortalized in the French naval history and will be experienced as never before as they join World of Warships . 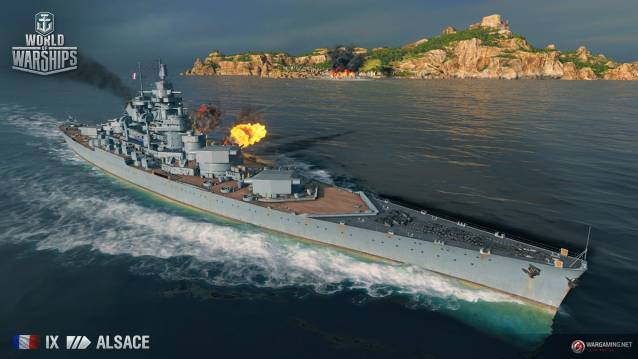 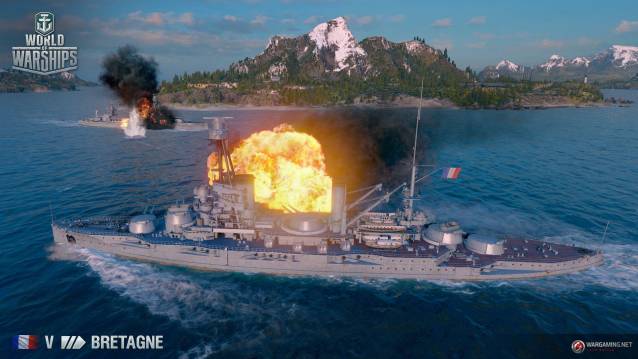 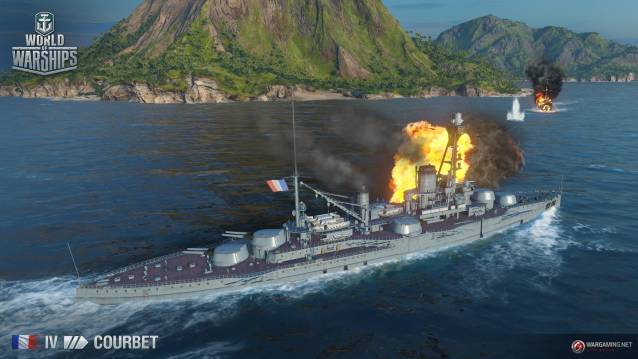 World of Warships gives you a unique opportunity to visit the French innovations in the naval engineering field presenting spectacular, powerful, breath taking battleships that reflect the exquisite taste and vision the French are known for. Now joining the game are the Normandie, Bretagne, Alsace, Lyon, as well as Richelieu and Republique battleships. 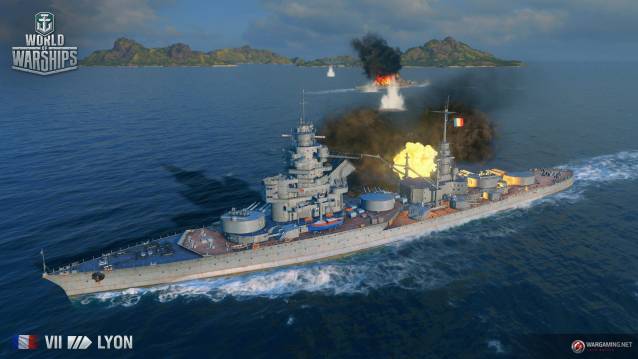 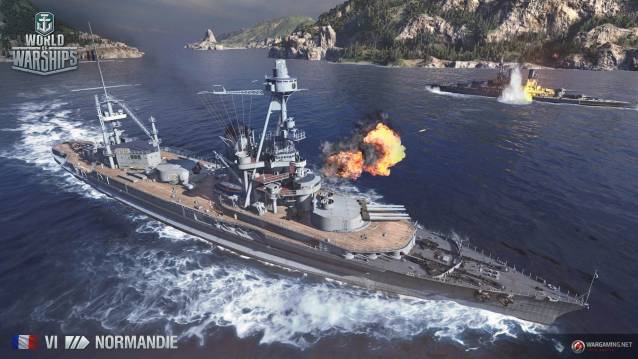 Not only are they among the most beautiful warships ever designed, they will enlighten your visual experience of the game and make you think again if you think sea battles are slow. The Normandie (tier VI in the game) is loaded with three quadruple gun turrets opposed to the twin turrets used by most other navies. Lyon (tier VII) designed with a 4x4 turret configuration meaning a total of sixteen canons ready to unleash their wrath on her enemies not to mention the fastest ships in their class at 23 knots (43 km/h) compared to 21 knots (39 km/h) to predecessor Normandie.

The developers spent many hours in the archives provided by Service historique de la Défense (Vincennes, Châtellerault) and Musee National de la Marine (Paris) to get access to photos and blueprints ensuring a meticulous recreation of each ship.

Sergey Gornostaev Senior Museums and Militaria Relations Specialist said: “We already knew from the history of French armaments and military vehicles that French war machines were quite unique in design. It was awesome to find that French military loves their heritage and is proud of it. We found special sets of references already prepared for scale modelers – this was a first for us in any archives we visited!” 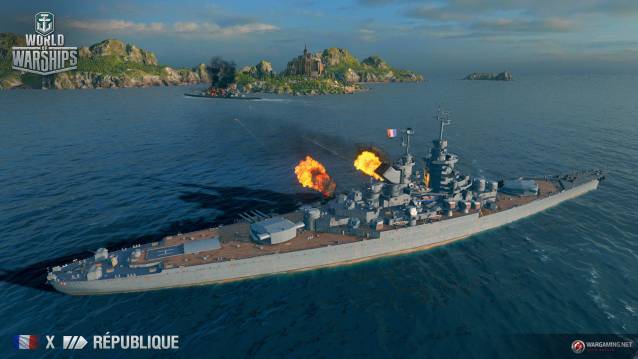 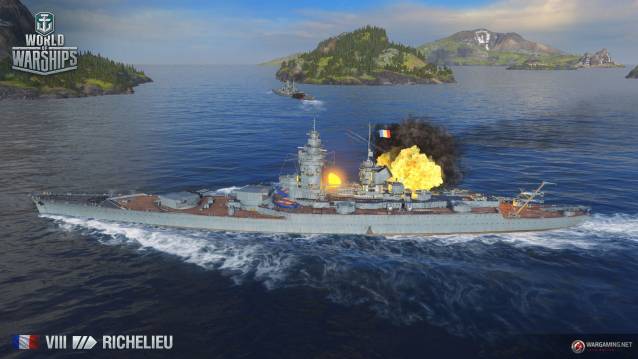 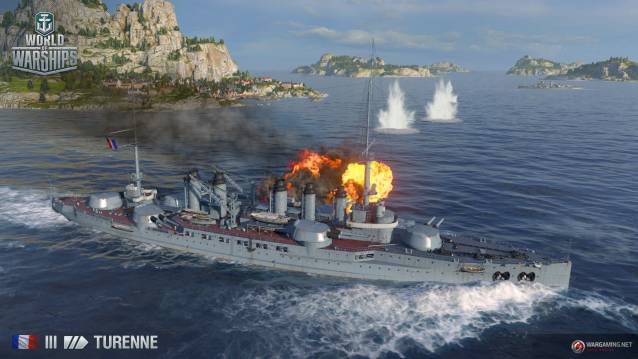