Player Studio has arrived to Planetside 2

Sony Online Entertainment has just announced the implementation of Player Studio to PlanetSide 2 players' arsenals. This new requisitions tool, which was first successly introduced last year into other Sony titles such as EverQuest, EverQuest II and Free Realms, allows players to create their own in-game items and sell them to other players for real money. 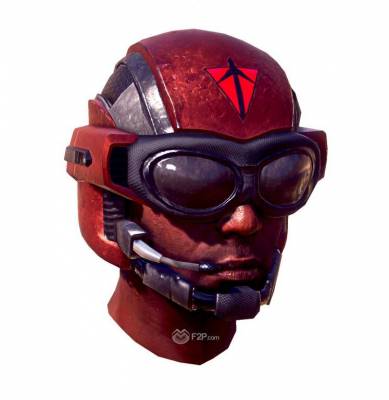 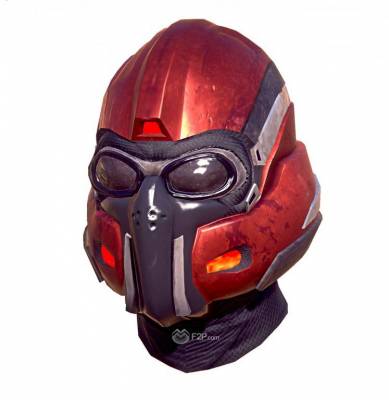 Players can now make a permanent impact on the marketplace in Auraxis, having access to a level of customization never before present in the PlanetSide universe. They can create decals, hood ornaments, camo patterns, vehicle canopy overlays and helmets, allowing for an infinite number of possibilities of cosmetic appearances for both players and vehicles. Select items will then be placed in the marketplace, and the player creator will receive a check from SOE every quarter for a portion of the revenue from their items' sales.