New update 8.7 is coming to World of Tanks

Wargaming has unveiled some interesting new details regarding the Update 8.7 for its MMO action game World of Tanks. 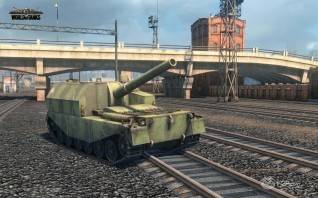 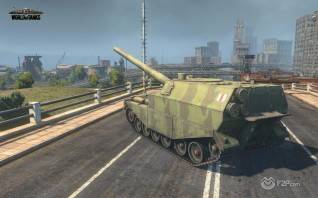 “The core of Version 8.7 is the new British SPG branch,” said Mike Zhivets, World of Tanks Producer. “The upcoming expansion features several stand out models that are likely to catch on with the masses and spice up the overall artillery gameplay.” 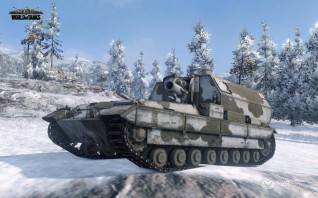 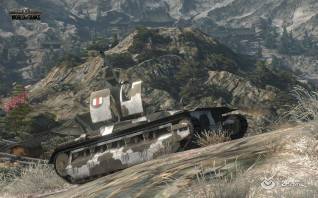 This update will add to the game some new amazing British tanks such as  the Sexton, Bishop and the Crusader. Moreover, in the update there is a new Russian winter map, called Belogorsk-19.