Conflict of Nations receives today a major content update introducing a new team play feature: Coalitions, which allows players to team up and win collaboratively without the fear of being backstabbed. This new gameplay element also allows players to liberate friendly territories (returning cities and provinces to the control of the former owner).

The update also brings player number-based victory points, specific team game gold payouts and a better sized version of the city graphics, which shows progress or decline of cities on the map. 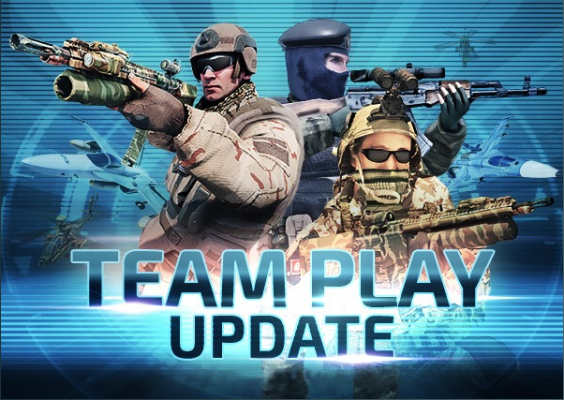