Blacklight Retribution, the Free-to-play MMOFPS published by Perfect World, has just announced two new maps that will be in the next upcoming big update for the game. The new maps will support the following match types: Deathmatch, Team Deathmatch, Capture the Flag, King of the Hill, and Domination. 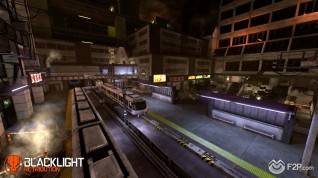 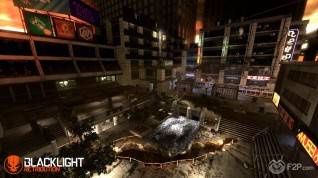 Safehold is the staging ground for Blacklight operations in a ruined city. This new map is built around an open plaza, with several balconies circling it. Operatives holding the central plaza will face attacks from the buildings surrounding it. 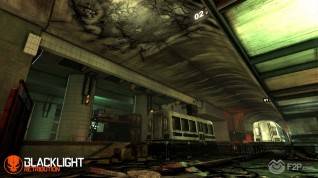 Beneath the now cities, even the subway systems have become underground battlefields. The new Metro map is built for tunnel rats and shotgun fanatics, with side hallways broken up by sharp corners. Short-ranged weapons and calculated use of your HRV visor to track enemy agents will be key to success.