The first, Big Black Scorpions, is an acrobatic brawl mode in which players drive a fast buggy equipped with a pulse accelerator and a set of vertical thrusters to make crazy jumps.

The second, Clan Wars, is a special mode for organized competitive gameplay. Teams of players will have to fight for territorial control over resources. Based on weekly performance, players will receive uranium, a rare resource used to craft the better equipment in the game.

Additionally, this update brings a new map (Two Turrets, available exclusively in the "Cargo Race" mode) and flags. Players can now equip their vehicles with flags of their factions. Those who use a flag will receive more reputation. 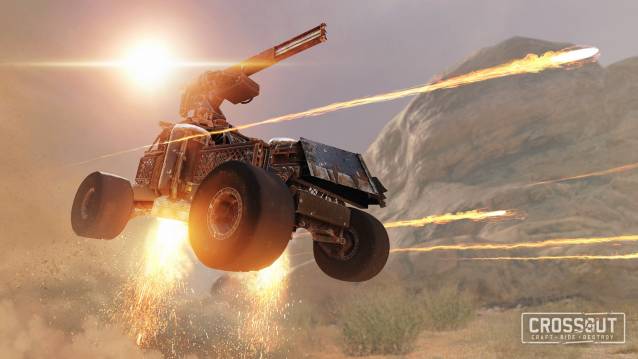 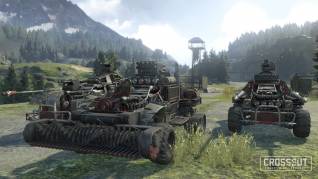 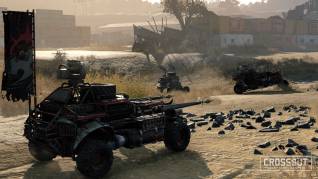 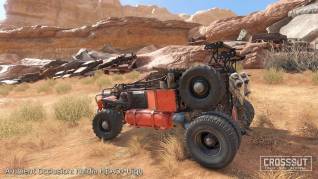 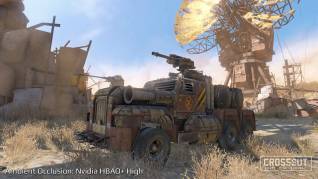