“ArcheAge has always been forward thinking in design, constantly pushing the limits of what’s possible in an open world MMO,” stated Merv Lee Kwai, Executive Producer on ArcheAge. “Core systems like global trade, crafting, and regrading are significantly redefined with Erenor Eternal. We look forward to hearing what people think of these massive quality of life improvements across the board.”

The regrade system has been reworked. Most items can now be regraded to Eternal, the new regrade rarity, and through the new regrade UI, players can see the chance of success. Regrades are now divided into three levels of difficulty: easy, normal and hard.

Through the new max level advancement, level 55 players will be able to advance with up to 7 levels of the new Ancestral skills, which allows to modify certain core skills. 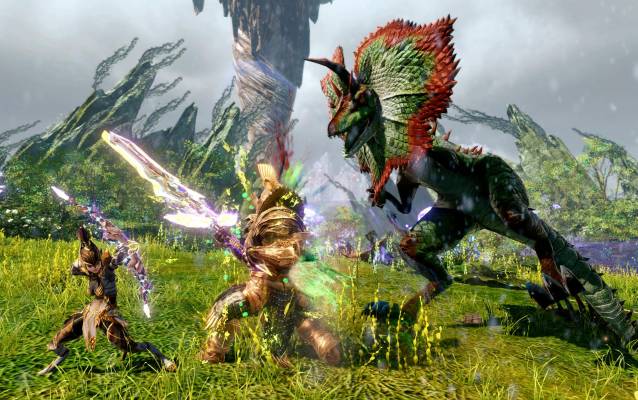 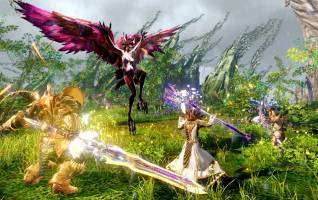 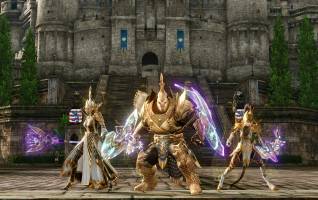 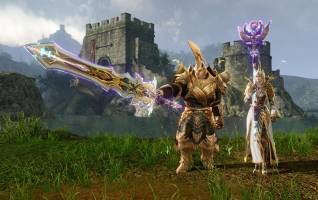 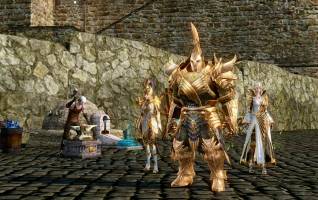