New Content Update for World of Tanks on Xbox

The “Team Destruction” is mode available for all maps in which players fight against each other in a skirmish where they have to defeat the enemy team within a set time limit. In case of tie, victory will be award to the team with the most vehicles remaining on the battlefield. 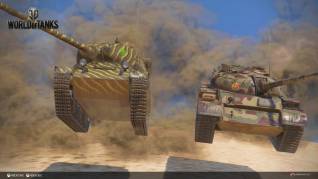 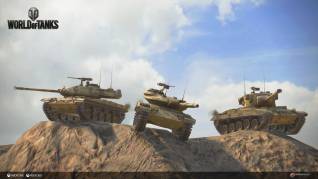