Anti air units won't go anymore into cool down after shooting down an enemy air target, and airmobile infantry uses now the helicopter during the first round.

Additionally, Bytro Labs has announced the Alliance Summer Tournament, a team-based event that will start on August 26 and will players the chance to earn a special forum title, gold and security status. This tournament will feature special conditions, such as more starting resources. 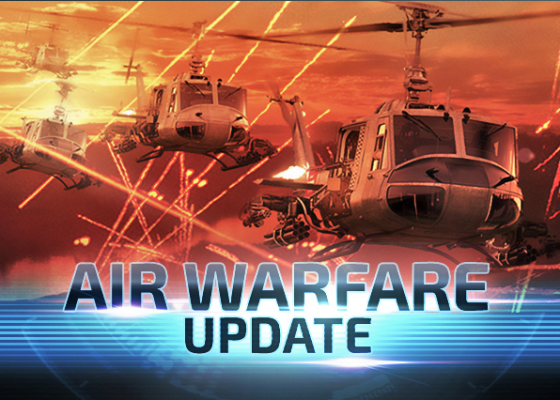