Neverwinter, the first expansion is coming

Perfect World Entertainment has just announced the first expansion for its popular free-to-play action MMORPG set in the Forgotten Realms: Neverwinter. This first content expansion, called Fury of the Feywild, will arrive on August 22, 2013 and will allow players to explore the enchanted woods of Sharandar, play as Sun and Moon Elves, collect new weapons and items, earn new rewards, encounter new creatures, and much more. 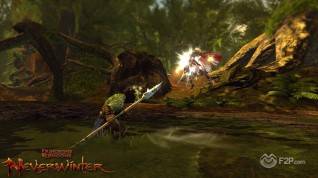 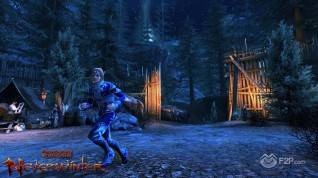 "We're excited to announce the release date of our first free expansion - what we and D&D fans call a Module - for Neverwinter." said Cryptic Studios CEO, Jack Emmert. "Come August 22, we're releasing our first expansion. That's less than two months from launch; pretty cool. New and exciting content is at the heart of making and expanding a persistent world. Our goal is to deliver engaging and constant updates to our players so that they always have something new to discover in game. Fury of the Feywild is the first of many Modules to come inNeverwinter." 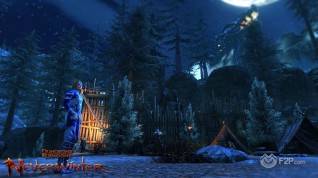 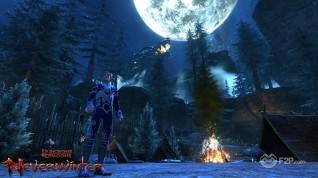