Get ready to put your hands on the PvP system of Neverwinter this weekend. With the third beta weekend, scheduled from March 22, 20:00 p.m. (CET), players will have the chance to try a lot of new content while testing the game, such as new adventure zones (Pirates' Skyhold and Icespire Peak), the Great Weapon Fighter class and a new level cap of 50. 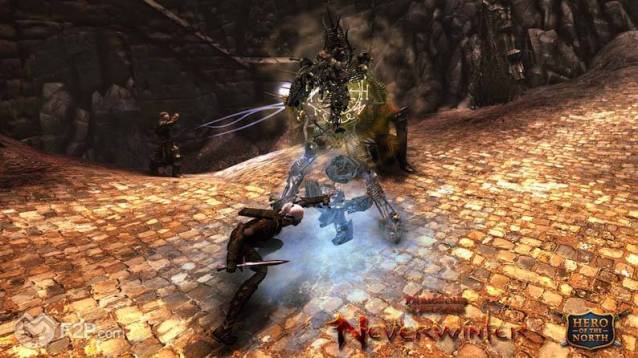 "The response from the Neverwinter community and members of the press who participated in our previous Beta Weekends has been amazing so far," said Lead Producer Andy Velasquez. "On behalf of the entire development team at Cryptic Studios, I'd like to thank all Beta Weekend players for their feedback and support in making Neverwinter the best free MMORPG around!"