October 23, 2018 — As the witching hour approaches, monsters will rise and wreak havoc on the battlefield! Ferocious monster tanks are beginning to awaken as Halloween draws closer and there’s only one way to keep these beasts at bay. World of Tanks: Mercenaries players on PlayStation®4 and Xbox can look forward to fighting monsters against monsters and exploring everything new in Update 4.7 the end of this month! 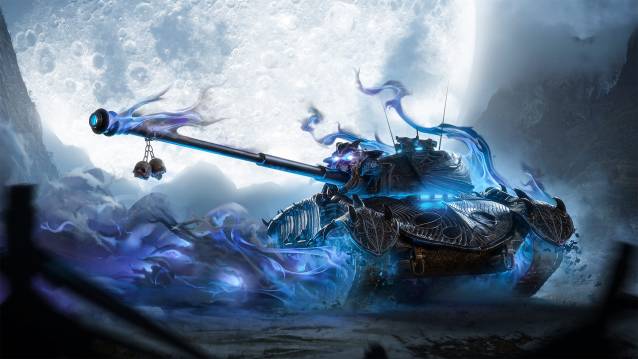 When tank hell overflows, monsters will roam the earth. Monsters Awakened is coming from October 26 through October 29, a special mode that pits monster against monster in thrilling supernatural deathmatches! Eight Premium tanks, including the terrifying new Wraith Panzer 58 and Bog Horror, will receive special ‘Awakened’ shapes. These unique shapes give the tanks unnatural powers, a monstrous new look and allow them to be used to fight for their afterlives in the spooky Grim Graveyard map! If players don’t have the Premium tanks, the ghostly Spectre tank will be available to use exclusively in the Monsters Awakened mode for a limited time. 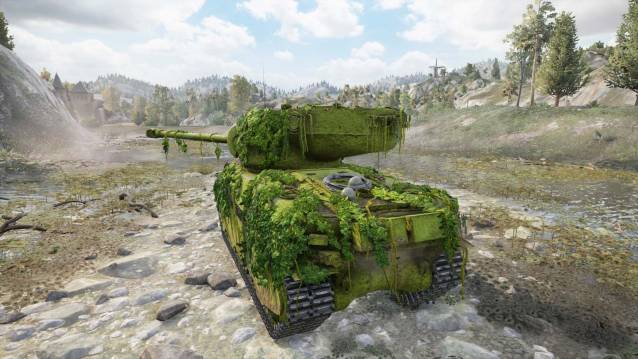 Update 4.7 will bring new permanent updates and content to console players. New maps and a villainous new gang of Mercenaries will arrive in addition to several other exciting changes that will be announced shortly. 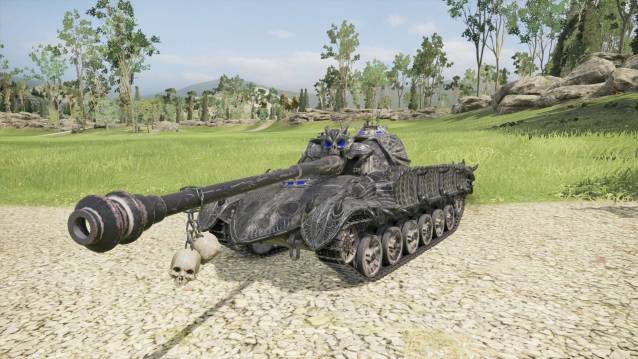 World of Tanks: Mercenaries already has over 700 tanks, and there are no signs of slowing down with the release of new ones! The Soviet Tech Tree will also be expanding with a new roster of high tier tanks when Update 4.7 deploys. Eight new heavy hitters from Tier VIII to Tier X join the lines and Object 430U, K-91, Object 705A, Object 277, Object 268 v4, Object 705, Object 257, and IS-M all stepping up to represent the best in Soviet engineering. 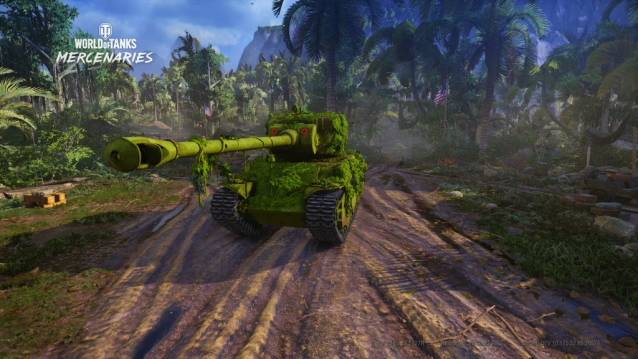 Once all the Monster Tanks have returned to their eternal slumber, November will welcome more special content and surprises! World of Tanks: Mercenaries will be celebrating Veteran’s Day and Tanksgiving with huge XP bonuses, a new nation will arrive, and amazing discounts are coming to mark Black Friday and Cyber Monday at the end of the month. 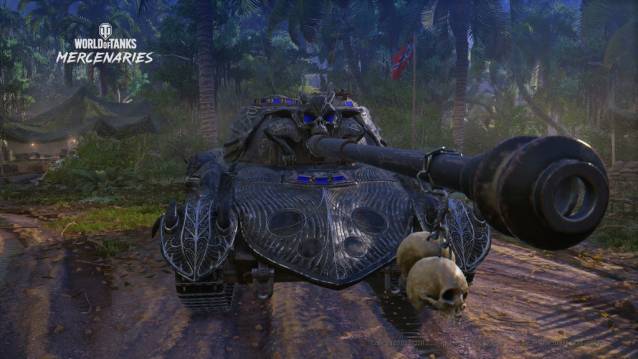 World of Tanks: Mercenaries receives new content updates every Tuesday, so there’s always fresh content to explore when you return to the battlefield! When Update 4.7 launches on October 30th, update your game client while logged onto PlayStation Network or Xbox Live to dive in to the latest version of the game. 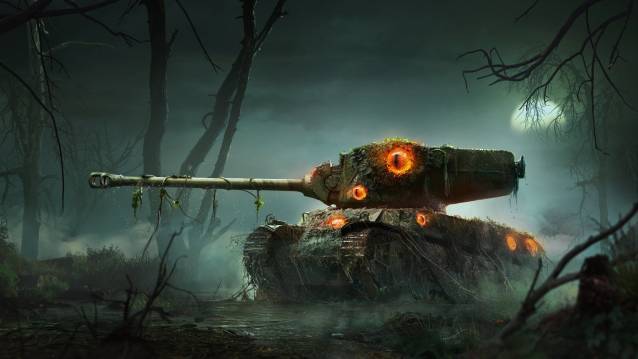 From Wargaming - World of Tanks