And for the first time, the game provides controller support for Xbox controllers, the Steam controller and Logitech controllers.

“When we moved from Marvel Heroes to Marvel Heroes 2015, it was to showcase just how much the game had improved since its launch – but it’s had another year and a half of improvements since then, and with today’s launch of Marvel Heroes 2016, the newest additions make it even better,” said Gazillion Studio Director Jeff Lind. “What we’re launching today is just the beginning of what will be the biggest year yet for the game. Our awesome community expects regular updates, and they’ll continue to get those – but it’s the big content drops like today’s first wave of the Marvel Heroes 2016 initiative where the game will really shine. You’ll see these throughout the year, and the best announcements are yet to come.”

Secret Invasion brings an adaptation of 2008's Secret Invasion comic book event where players will battle shape-shifting Skrull invaders. And it sees the release of Black Cat, voiced by Jennifer Hale, as she was in the 1990s Spider-Man animated series.

Will we see it evolving into Marvel Heroes 2017? 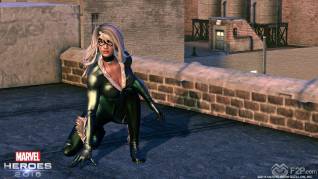 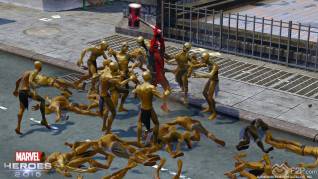 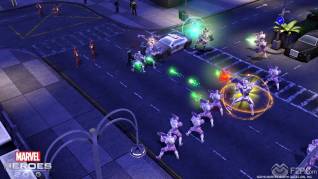 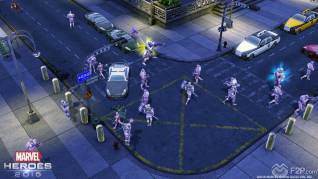