Forsaken World Mobile has received a major content update coinciding with the celebration of its first anniversary. The mobile version of Forsaken World, available on both iOS and Android, has introduced a brand new class, a new class transfer feature, a new cosmetic closet element, new maps, new dungeons and new enemies.

To celebrate its first anniversary, Forsaken World Mobile now features a new class: the blood raider, a melee fighter that attacks with a sickle, a huge scyte, and dark magic.

The update brings a class transfer feature that allows players to re-pick a new class, and also rename their characters. Additionally, the content patch adds a fashion closet so players can choose the outfit for their characters. 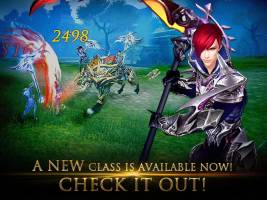 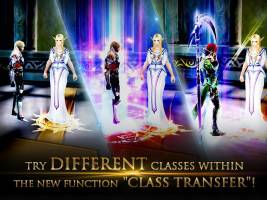