QUESTION:  First of all, thank you for giving us the possibility to interview you about Marvel-Heroes. Would you be so kind to introduce yourself to our readers?

Hello! My name is Jeff Donais and I am the creative director here at Gazillion Entertainment. Previously I’ve worked with such companies as Blizzard Entertainment, Upper Deck Entertainment and Wizards of the Coast.

QUESTION: How would you describe Marvel Heroes to someone who has never heard of it before?

Marvel Heroes is an action RPG based on the Marvel Heroes IP that you play online with strangers and friends alike.

QUESTION: Can you tell us something about the evolution of the game? What has changed since the launch of the open beta?

Since the game has launched, we’ve added 4 new Heroes and we are also adding Loki as a playable Hero in Game Update 2.0 – Asgard. We’ve also added new game modes, Heroic and Superheroic story mode, a plethora of new items and item slots, new costumes, and more!

QUESTION: Tell us something about the process of developing a digital version of the Marvel Universe. Which has been the hardest part and which one the most fun to work on?

The hardest part is also the same reason why Marvel Heroes has been so fun to work on and that is the huge amount of history and content available to us as developers from the Marvel IP. There is so much stuff we want to add to the game and we have to use great patience to pace everything. Creating something that is truly awesome and enjoyable for our players and fans is a privilege. 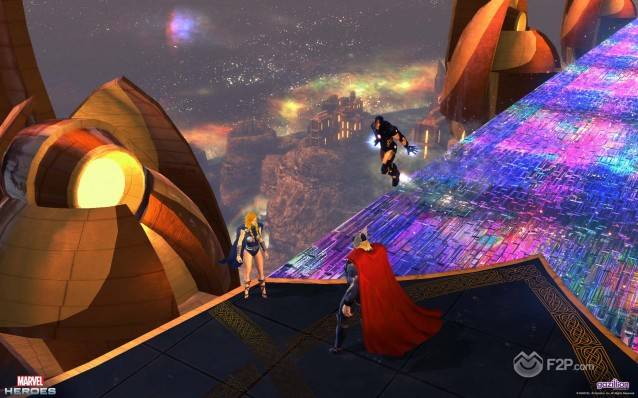 QUESTION: We know that you are going to release the a huge content update this month, can you give us a general overview of what we can expect?

Game Update 2.0: Asgard will be one of the biggest patches to date for Marvel Heroes and will be the first patch that expands on the Story content in the game complete with new motion comics. Additional new content includes: New zones and a server wide mission to unlock the Bifrost Bridge, our first playable villain: Loki, new hero starting lineup with nine heroes, Legendary items, and more!

QUESTION: How are you going to expand the game's storyline? Can you tell us something about the plot and the characters who will be involved?

I don’t want to spoil anything, but it will have based upon Asgard so Thor and Loki might be involved.

QUESTION: Tell us something about the new zones that will be added with the new update; are we going to visit any familiar places?

Yes, Game Update 2.0 and the next few game updates will be based on Asgard so players will be visiting Asgard and associated realms. 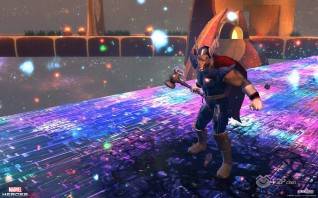 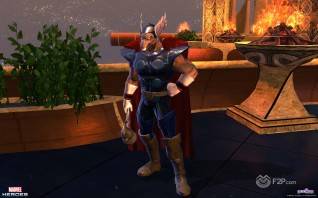 QUESTION: Can we expect new heroes, costumes and items?

Absolutely! We release new costumes on essentially a weekly basis and hope to get a new playable Hero out monthly if not faster.

QUESTION: We know that along with the release of the update there will be a mysterious server-wide event; can you tell us something more?

Yes, players will be assisting Reed Richards and SHIELD in a server wide event to unlock the Bifrost Bridge which will grant players access to Asgard.

QUESTION: What are your plans for the future after the 2.0 update? What can we expect from Marvel Heroes?

Subsequent Game Updates will expand and build upon the storyline and content introduced in 2.0. We will also continue to introduce new Heroes, costumes, items, game modes, and more! 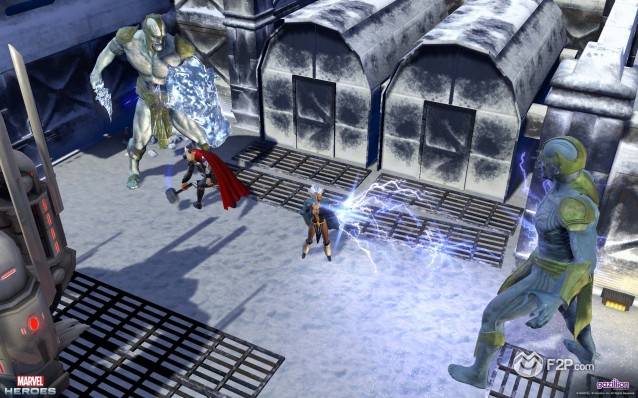 Thank you for reading this interview. If you haven’t given a Marvel Heroes a try, you can download and play the entire game for free at https://marvelheroes.com/. From all of us here at Gazillion Entertainment, we hope you enjoy playing the game as much as we do making it!