Meteor Entertainment has just released the new content update for Hawken, their popular mech MMOFPS. This new patch, called Invasion, is gointg to add to the game a new mech called Predator and a  Co-Op Bot Destruction mode. 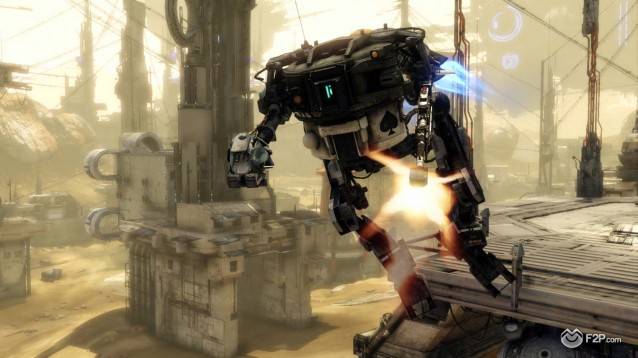 The Preadator is the new medium-sized  mech, which will add more variety to the already wide roster of available battle machines. This new mech is the ultimate hunter and is great at ambushes thanks to its Stalker ability which makes him go in a stealth mode and gives him the ability to spot other mech with heat vision.

The new co-op mode allows players to team up in order to fight an army of AI drones and bot mechs, with mech-based Boss fights which will push you to the limits. 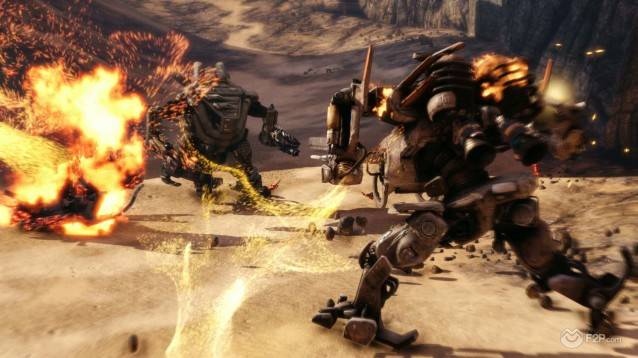 “We’re excited to be releasing a new mech and expanding our game modes for our community of players. The Predator is unlike anything we’ve released before” says Jason Hughes, Senior Producer at Adhesive Games, the game developer behind HAWKEN.