Hawken, the fast-paced free to play MMOFPS available through Steam, is the next game facing our F2Pmeter. In this game, players pilot massive war machines that are completely customisable as they engage in cooperative and competitive gameplay modes. The game uses the latest NVIDIA PhysiX technology and also offers Oculus Rift Support.

Is truly free to play? You'll be surprised! Remember that games start with a 100% of free-to-play-ness, and that % will vary depending on the answers to the questions.

No. Hawken is developed from the scratch as a free-to-play title and therefore doesn’t charge players for creating an account, downloading the client and playing for as long as they like.

No. Being purely free to play since the very beginning, the game doesn’t offer any (optional) subscription plans whatsoever.

No. There haven’t been any expansions yet. All updates released up to now have been free of charge though.

Yes – -5%. Hawken features an in-game store that offers a wide variety of items for purchase with either regular in-game currency or Meteor Credits, the premium currency purchasable with real-world money, meaning that most of the things on offer (except for boosts and cosmetic emblems) are also available to non-paying users simply by playing the game.

No. Mechs and all other items that may be relevant for playing and being competitive can be acquired simply by playing within a reasonable period of time. The other stuff available for paying players only serves time-saving, aesthetical customisation or convenience purposes without providing customers with any direct gameplay advantages.

Yes. Players can freely choose from all available mech classes and every playable mech can be acquired with regular in-game currency earned from (successfully) participating in matches.

No. Due to its nature, Hawken doesn’t feature any auction house; trade between players simply doesn’t take place.

Not really. All mechs have a limited number of slots for weapons, items, internals and a few other components players are able to customise them with, and there’s seemingly no way to add further slots. This means that all players, whether F2P users or paying gamers, are restricted to same amount of slots that each mech comes with by default.

Yes. When it comes to access to specific maps, players aren’t restricted in any way and can freely access any of the maps available for play.

No. Any player is able to enjoy the entire game, including everything that might be considered as end-game content, for absolutely free and without any restrictions.

Yes – +10%. Despite the option of making purchases with real-world money, Hawken ultimately appears to be pretty fair and absolutely playable without paying anything at all. Players who choose to pay will no doubt have an easier in-game life with time-savers, convenience items and boosters, all of which apparently don’t convey any direct advantage over non-paying users. 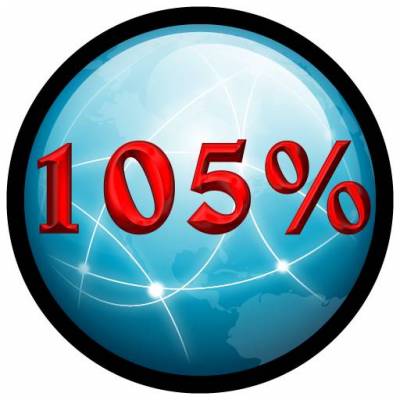