Halloween in World of Tanks Universe

Halloween in World of Tanks Universe

Three platforms and three events so challenging they are…terrifying

The Halloween events will take place on these platforms: 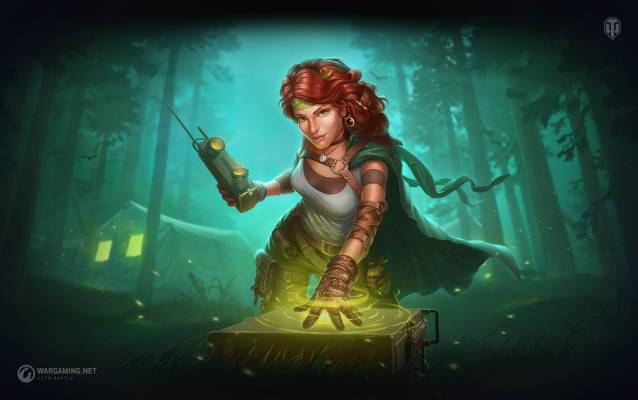 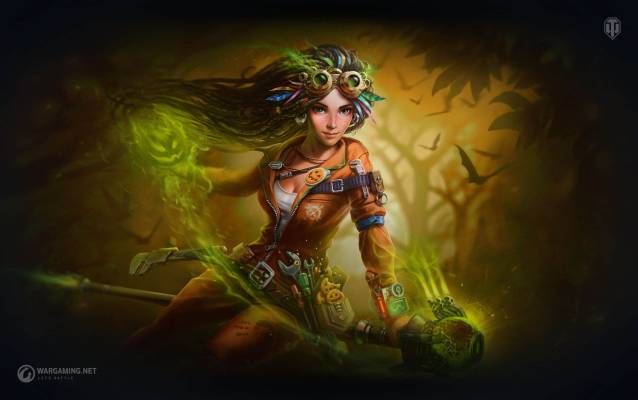 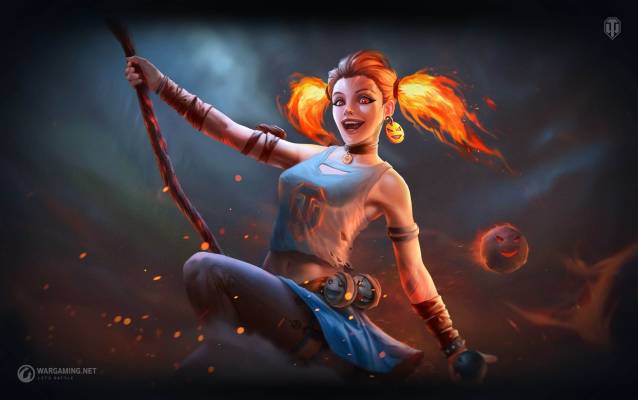 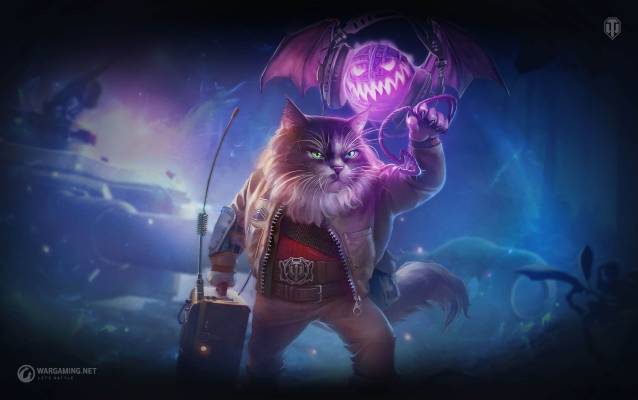 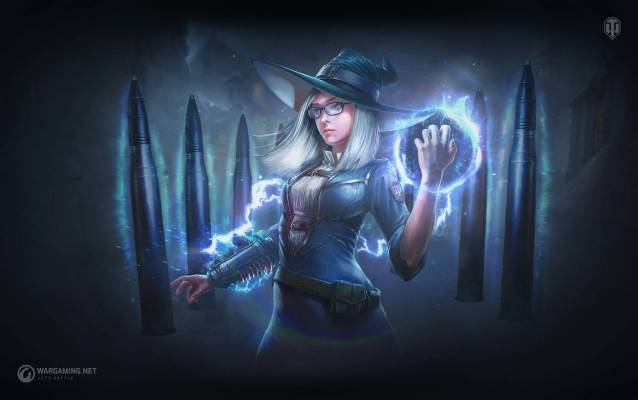 It’s the Season of the Witch in World of Tanks PC in the Pumpkin Bash event takes place from October 20 through November 4. Join a coven of Tank piloting witches who have gotten lost on their way to our earthly plane. Players will receive a five-strong crew of charismatic characters with different powers to utilize during the combat to come...Cast your spells in 15v15 PvP battles in Tier VI–VIII vehicles on four Halloween-themed maps. Every player should be ready for weird new game elements, among them are superpowers up for grabs on the battlefield, special abilities activated before battle, unlimited respawns and more.

Halloween 2022 in World of Tanks

World of Tanks Blitz:
1 - Secret of the Lost Pyramid
2 - Operation Call of the Folio

1 - Secret of the Lost Pyramid

The treasures of the Lost Pyramid are calling in World of Tanks Blitz. During this event, which takes place from October 20 to October 30, players search to find the Pyramid and once found, they will fight for the riches it holds. The Pyramid’s treasures are many and include Premium Account, boosters, a certificate for x5 XP, credits and the Sinister Medjay tank.

Also, the Pharaoh's Treasury in the Pyramid hides even more riches and rewards: tons of resources, avatars, camos and even the Unwavering Pharaon tank, a majestic and full of pride creature.

2 - Operation Call of the Folio

Hunting for treasures and ancient artefacts is a profitable business, but only for those with nerves of steel. The Operation Call of the Folio already has started and will last till October 29. Lost temples, sandstorms, exotic diseases, wild animals...

But the legendary Hunter's Moon Folio is worth the risk! The other rewards are impressive as well — gold, boosters, with up to 4 types of Rare camouflage for 12 vehicles in total, avatars, and piles of resources. There are rumours that something dark and scary is lurking on the path to the Folio…

Add the Shadowhunter to your collection and be well-equipped to face any supernatural threat! Stock up on wooden stakes and enchanted amulets. We'll leave at sunset!

The popular Halloween-themed game mode, Monster Mash is back starting October 18th till November 1st. In response to its popularity among players, this year Monster Mash will last for two full weeks.

During this event, players will battle with Monster Tanks in one of two special Halloween maps: Grim Graveyard or Dead City. Those who have not yet acquired a Monster Tank in the garage can easily play Monster Mash mode as well. All players will have access to The Spectre, a terrifying Tier VI medium tank that will be available in each garage for free, exclusive to the Monster Mash event.

Time to trick or treat. Which spooky event will you choose?