The Greek Heroes Arrive on Grepolis

InnoGames has just announced the arrival of the Greek Heroes on the English version of its popular browser game, Grepolis. Get ready to put your hands on several heroes such as Leonidas, Heracles, Andromeda and many more. 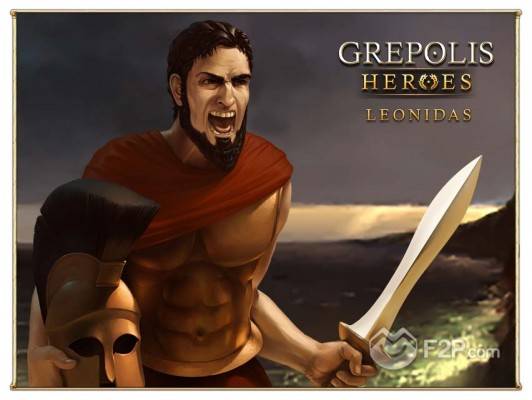 Heroes are a new type of unit which can be recruited, only after the completion of certain island quests, by spending coins of war or coins of wisdom. Heroes can level up in order to become more powerfun and each hero can be assigned to one city. 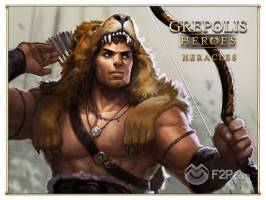 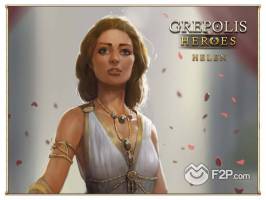 Every hero has its very own unique abilities which can be used in battle. These characters will be available only on new worlds in order to not affect the delicate balance of the existing game worlds.