GoodGame Studios and F2P.com offer you the FREE X-Mas Gift for celebrate the Christmas from December 21th until Jannuary 8th for Goodgame Empire for all the users for this MMORTS Cross-platform Game (claimable for new and exisiting players), each game account has to be adove level 6 on Goodgame Empire. 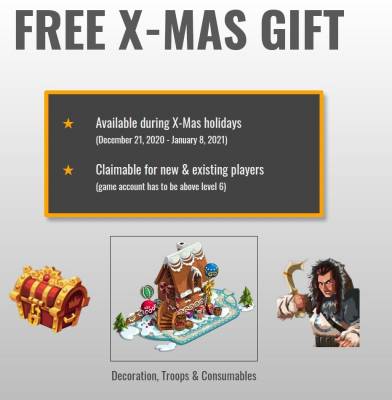 And the Winter collect event from now until Jannuary 8th, the event aviable from level 10 onwards and collect unique rewards duriong the event, Winter Prey event. 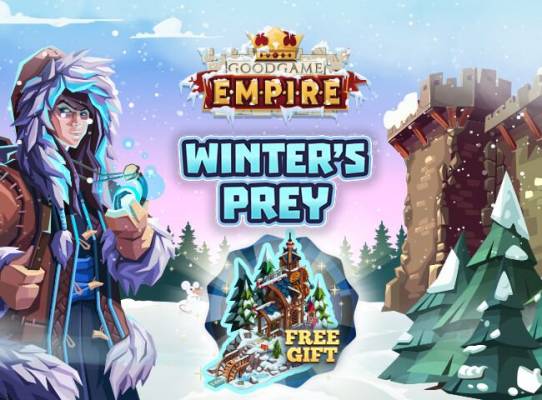