Goodgame Studios expands the world of its popular browser game Goodgame Empire with a new update which adds new units such as the smasher and the shark tooth warrior and the The Storm Islands, available from level 35. 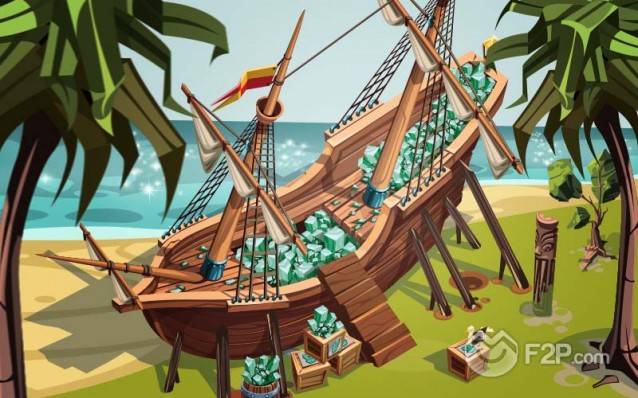 "The Storm Islands are a fantastic kingdom for players, featuring a new reward system, an additional resource, more travel options, and the Storm Lord. We are adding to the excitement and fun of the game and offer lots of ways to design your own island," says Olliver Heins, Head of Games at Goodgame Studios.

In these islands players will be able to find a new resource called acquamarine and to compete against the enemy alliances to become the "Storm  Lord", a title that gives acces to new titles for friends and foes.