Starting April 27th, for a limited time, a huge collection of Girls und Panzer-themed content is coming to World of Tanks: a brand-new Premium tank, the Anglerfish Team crew, tank customization items, themed missions and much more. Girls und Panzer is a hit anime franchise that revolves around the martial art of sensha-dō (literally “the way of the tank”), the art of operating tanks, and the girls academies and high schools which take part in this activity. Since its conception in 2012, the franchise has spawned manga adaptations, anime series, films, novellas, video games and a whole lot more.

World of Tanks is bringing one of the most iconic vehicles from the franchise to the game, the Panzer IV. In the anime series, the Panzer IV is part of the Anglerfish Team of the Ooarai Girls Academy’s arsenal and is commanded by Miho Nishizumi. In the game, the Pz IV Ausf. H Ankou (to give its full and official name) is a Tier V German medium tank.

But what’s a tank without a crew? Tankers will be able to get their hands on the entire Anglerfish Team for the first time ever, so that’s Miho Nishizumi, Hana Isuzu, Mako Reizei, Saori Takebe and Yukari Akiyama. All five girls will be voiced by their original Japanese voice actors.

“We know this is something our players have been eagerly awaiting, so we’re really happy to be bringing Girls und Panzer content to World of Tanks,” states Max Chuvalov, Publishing Director, World of Tanks. “One thing that we’re looking forward to is seeing our fans’ reactions when they take out the Pz. IV Ankou and hear the original voice actors in the game!”

Players will also be able to get an assortment of 2D customization items, including emblems, inscriptions and decals of schools and teams of the GuP universe, an adjustable Ooarai Girls Academy 2D style with various elements, and a collection of decals featuring the leaders of each academy. Additionally, all tankers (whether they have the Ankou or not) can take on missions that will reward them with GuP-themed emblems, decals and inscriptions, along with some other goodies, by completing each set.

All the Girls und Panzer-themed content will be available until 6th May. For more information on the collaboration, World of Tanks. 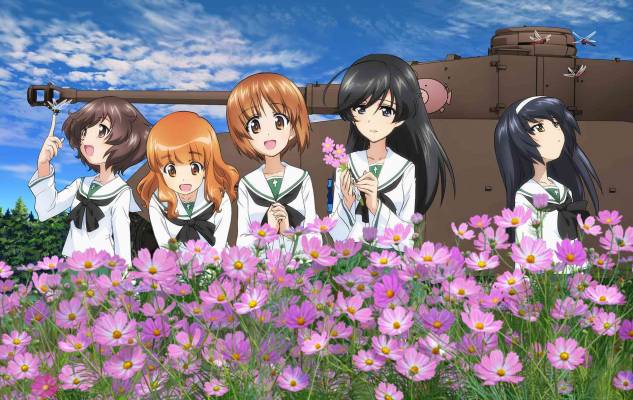 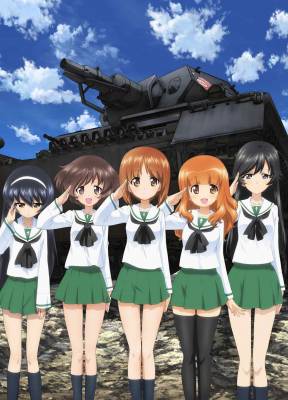 World of Tanks is the first team-based, massively multiplayer online action game dedicated to armoured warfare. Throw yourself into the epic tank battles of World War II with gamers all over the world. Your arsenal includes over 600 armoured vehicles from 11 nations, carefully detailed with historical accuracy.