We got the chance to talk to Leo Olebe from Gazillion and he told us about the latest changes and upcoming updates of Marvel Heroes, an action game based on the popular heroes from Marvel. 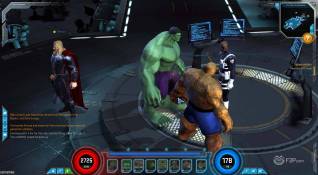 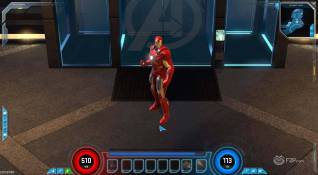 They have changed several things in the game based on player’s feedback. They decided to keep a healthy base of players and improve the game based on their preferences so they bring friends into the game and other players that love the Marvel franchise.

So far it’s working good as they have changed the way you earn new heroes: instead of the previous standard drop, now you earn points you can later spend on the hero you want, there are also new slots to put more items in them and also a new and improved launcher. New Heroes are being released more often and there are new areas like the X-Men mansion where you can train defeating waves of enemies with increasing difficulty. 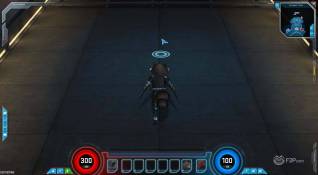 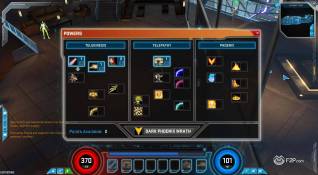 Another cool social thing is that skills are now enabled while you’re in social hubs so you can just use them to show off, getting faster to wherever you want to go. They have readjusted some issues when running missions with other random players, when they rushed through the level leaving no XP nor loot behind, or you just enter when it’s about to be complete. All of these has been fixed and now works as intended from the beginning.

All these changes and much more will hit the live client in some weeks, right now the developers are testing and polishing all the new content and changes.