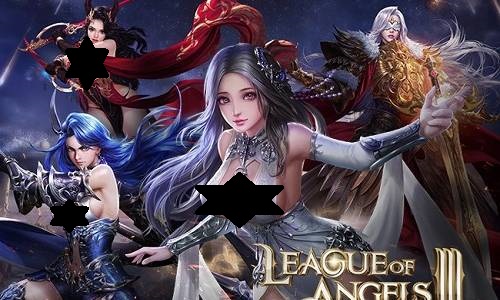 Daun Brings new Mythic Hero to League of Angels III and Angel Pass Gets a Makeover YOOZOO Games, Shanghai —Daun, Prince of the Black Dragons, has endured a life of enforced exile. After his father and brother were punished, for… More »

Athena Arrives in League of Angels III POSTER-CHILD ATHENA ARRIVES ON LEAGUE OF ANGELS III — JUST IN TIME FOR PADDY’S DAY CELEBRATIONS YOOZOO Games – Although it’s unlikely the goddess Athena was ever partial to a pint of Guinness,… More »