Awakening takes player to the darkness of the Ever Abyss, a dark place where they will have to face evil demons. The expansion begins as players embark on a journey along the River Styx, where they will discover that their path has been blocked by a magical seal. The Rose Princess, Ayrshi, will grant them then awakening powers to break the seal and venture into the Abyss.

The new Elemental Relic system provides players with special items that can be infused with a Relic spirit or upgraded in a new gear slot to increase atributes.

Level cap has been increased from 90 to 100. Three new world bosses that require at least 30 players to be defeated has been added: Renkailao (the bone dragon), Apepeos (the winged snake), and Galal (the giant serpent). Three new instances for parties of three players are now ready for adventurers: The Bottomless Inferno, Gorge of Bravery and Ruin of Calamities. And other things have been also introduced: new pets, new mounts, new gear and a new level for the Phoenix Order, Dragon Order and Faith Order. 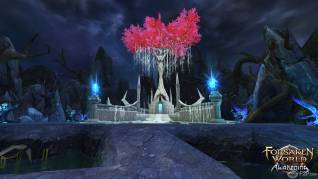 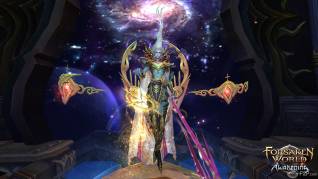 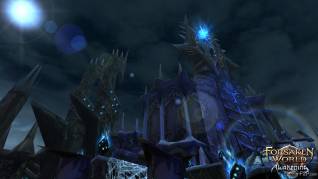 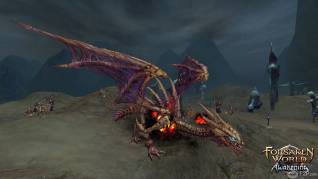