Echo of Soul is celebrating its second anniversary with a special in-game events that will allow players to earn a variety of rewards, achievements and unique titles while enjoying the game.

This free to play MMORPG was released in Europe and North America back in May 2015, and players will be able to prove their loyalty and knowedlge of Echo of Soul with a Quiz. By answering correctly to a series of questions, they will earn OX Quiz Coin, which can be exchanged for different rewards, including scrolls, outfits or mounts. 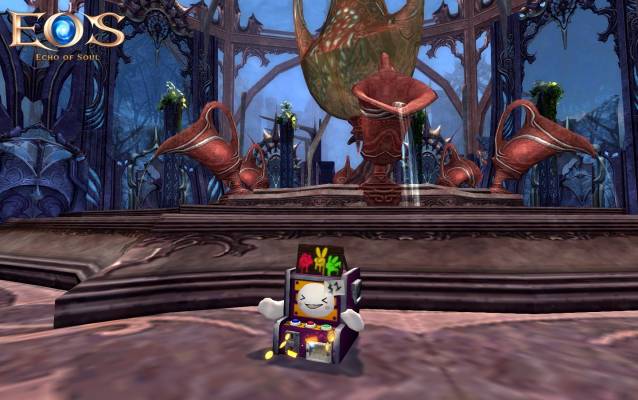 During the celebration, players will also can complete a new Infinite Solo Dungeon stage where they can obtain items from level 181 to 187.

Additionally, in the Doomspire Keep players can discover the Steam Punk Magic Lamp, which can contain rare items, such as the the Dwarven War Mech or the Primo Pink Piglet pet. 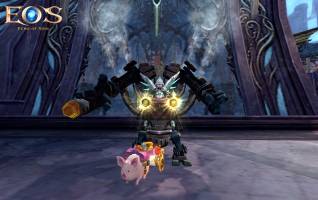 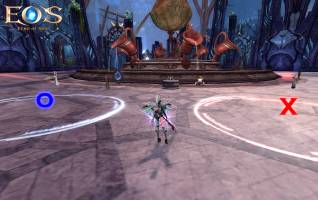 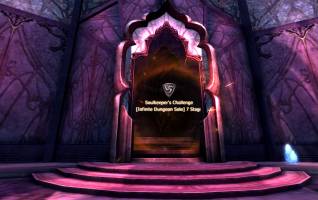