Bigpoint publisher of Drakensang Online, has announced its new big update Dark Legacy Expansion that will reach all of you next on December 3rd at 18 pm European time, here at F2P.com they have some details of the biggest update for DSO.

Shadows are disappearing with their owners left confused and frightened. Rise up to the challenge, heroes, and help the famous researcher, Jon Sunlair, discover the truth as his research leads you to the realm of the deceased and beyond. Reveal this mysterious secret and explore the Dark Legacy – the biggest content expansion Drakensang Online has ever seen!

The Dark Legacy update features a reworked skill tree, including new skills for all four classes, offering greater variety in how heroes can be equipped and set-up for battle. The expansion takes the number of areas to explore to almost 300, including vast urban regions, wilderness, challenging dungeons and PvP arenas, whilst the greatly improved loot makes drop items more meaningful.

With well over 1000 new item variations, a new boss fight with a familiar foe as well as more than 150 new quests, now is the time to Create your own Legacy and join the most thrilling adventure in the history of Drakensang Online, here on F2P.com you will have all the information about the Dark Legacy update and all the news for DSO.

New content is not the only focus of the expansion. The team has been also working on improving underlying systems in the game. This results in restructured UI elements like a completely new hotkey bar and new skill trees, improving the quality of life for both veterans and new players alike. The reworked skill tree includes new skills for all character classes including wisdom and group talents.

A completely reimagined power progression puts a new spin on the crafting system and the revamped loot system fundamentally changes the way loot is dropped. This makes every item drop more meaningful as it increases the value of each drop significantly and reduces the chances of trash drops.

Key Features of the expansion: 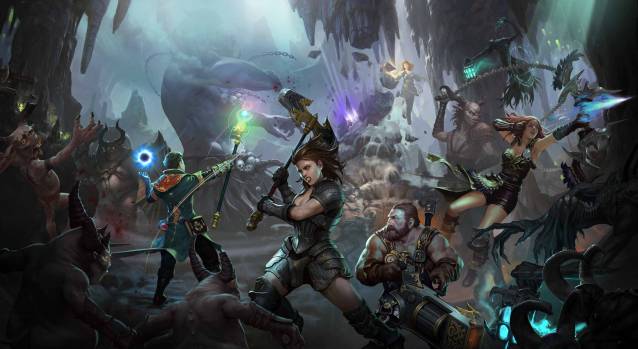 In a magical realm of mystery, creatures were pushed from the lands as rise of human empires dominated this mystical world, hunted and brought to the edge of extinction they were driven into the darkness and have for centuries been at rest; forgotten. And now these long lost creatures have begun to once more re-emerge and reclaim the land that was once their domain, dark forces and monsters of shadow gather strength and amass their forces lead by the most terrifying of them all; dragons.

Their absence from the land has left the people ill-prepared for such an awakening, spurred on by the rage built up over the centuries a devastating war has now been unleashed and the call has been put out to a new type of hero to fight back these beasts once more, the weight of mankind on their very shoulders. 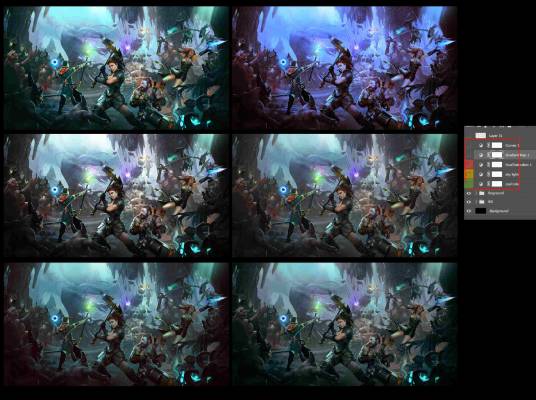