DCUO Will Release Episode 17 This October

The next episode for DC Universe Online has been just announced. It will launch in October and it will feature two pieces of content: an operation in which players get to fight Trigon and a a duo event that follows the League of Assassins storyline (started in Episode 15).

As expected, it will be available as a free download for members and for purchase by non-members. 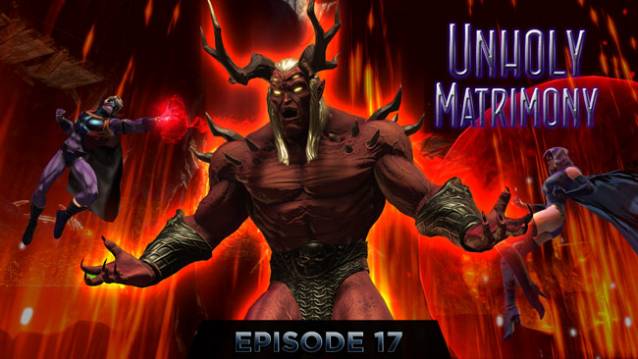 The first piece, Unholy Matrimony, is an eight-player operation where players fight alongside Raven as she confronts her father: Trigon. Players must defeat him to stop him from gaining power to destroy our world. 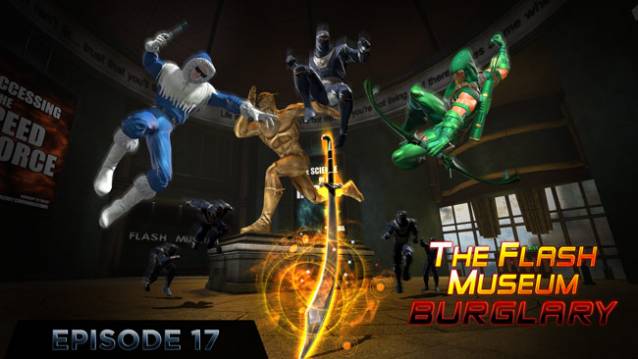 The second piece, The Flash Museum Burglary, is a continuation of the storyline that started in Episode 15's The Bombshells Paradox. The League of Assassins has broken into the Flash Museum in Central City in an attempt to steal an artifact from an alternate reality, Talia Al Ghul’s scimitar. Players must keep the artifact out of the their hands.

If you want to know more about this title click on the info button below.