DC Universe Online is celebrating its 6th anniversary with a new update, introducing litmited-time content that will take players to a new version of Metropolis, where they'll have to face a Qwardian invasion from the Antimatter Universe threatens the planet.

The event is available starting today through January 31. All characters will be scaled up to a high combat rating, so players of nearly all levels will be able to participate. 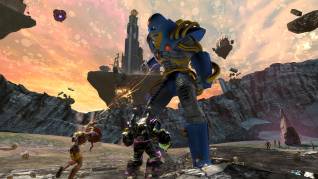 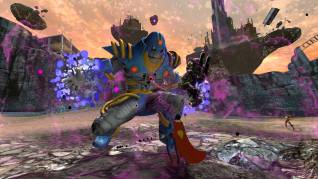 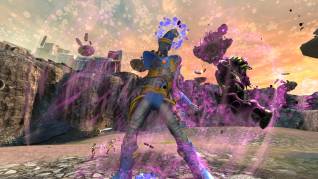 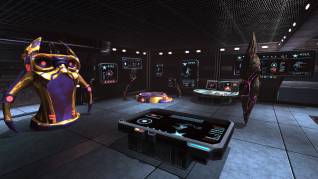 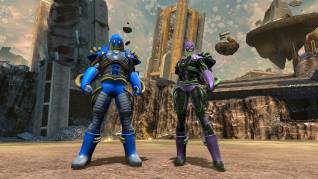 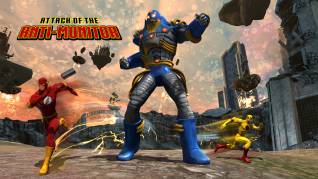