DC Universe Online celebrates Wonder Woman's 75th anniversary with Summer of Wonder, an update that allows players to enjoy for one month (until August 21) all episodes released so far regardless of membership or purchase status. Additionally, all those who login during the event will receive a special in-game emblem for free. This emblem provides 7.5 hours of double XP.

If a player already owns the content, this player will keep the standard loot lockout times. If not, the will have extended loot lookout times. With open episodes, developers want people to enjoy the game before switching to the new model of larger content releases.

Episode 27, Amazon Fury Part III, will be the first new episode coming with the new format, featuring multiple storylines and elite versions. This episode will launch towards the end of 2016; the new format of large releases will allow Daybreak to eliminate the pressure of monthly progression and will allow players to enjoy more content with each update. 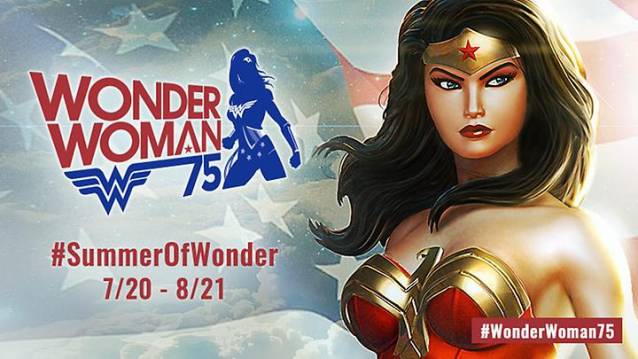 
One Comment - "DC Universe Online Opens All Episodes to Players"