R2Games has just announced Crystal Saga II, sequel to the iconic browser-based MMORPG. The new title will go into Open Alpha on August 5th at 10:00 AM EST, and it aims at both players from the original game and new adventures.

The game is pretty much like an expansion on the Crystal Saga universe, and it will feature a more streamlined skill system and more active gameplay elements. Stay tuned if you want to know more.

Meanwhile, check out some just released wallpapers for Crystal Saga 2: 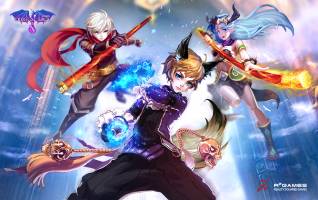 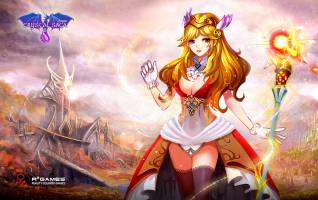 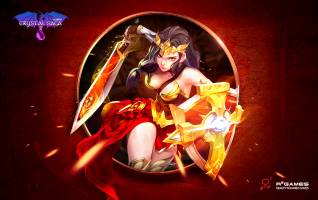 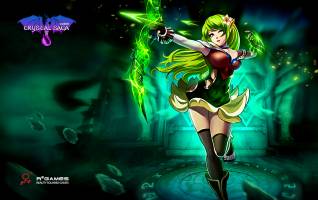