Security Council members need 2,000 Points in this Season to unlock the Submarine

The Elite Submarine excels in naval combat - faring better in coastal waters than other submarine variants. Equipped with Stealth technology, these submarines are the ultimate naval predators and will spell trouble for naval ships, no less in the shallow sea.


● Sight-Range/Attack Range has a value of 50

● Has no radar/sonar but stealth

● Drop their Radar Signature at Tier 2

● Does not have research prerequisites

Season 1 Elite Tanks make a comeback - for a limited time!

Security Council members need 1,000 Points in this Season to unlock the Elite Tank

For the first time ever, the Season 1 Tank makes its return to the battlefield - giving the opportunity to unlock this legacy elite unit for the full duration of Season 3! You will find all the details here. 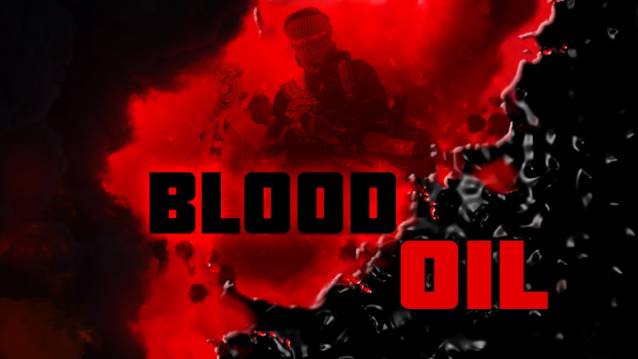 Blood lust is rampant, and the smell of sulfur-ridden smog permeates the lands of the Middle East in recent times of crisis. Nations clash in the ultimate race for domination over the war-torn land in a desperate attempt to fuel the raging fires of eternal war. The Blood and Oil map will be running this weekend, with the 4x speed version making its debut just after our latest update! Be sure to inform yourself of the latest changes to Radar and Sight Range, lest you fall victim to the engulfing fog of war and the threats therein.

● Ex-territorial bases and Territories (US in the Middle East, China in Africa, Russia in Syria, Turkey in Libya).