Conflict of Nations Update February 2019 and Events on the game

Today we are releasing a new map for our alliance challenges based on the beautiful islands of Malta - the Heart of the Mediterranean (also known as the unsinkable Aircraft Carrier in WW2). For all connoisseurs of this nation: We do not claim any historical or political correctness in our depiction, neither historical nore contemporary.

Besides this map we are also releasing a swathe of updates to the general usability of the game, as well as some hotly discussed balancing adjustments to our Artillery Line of Units.

● The gold button is now disabled for situations where you can’t use it (Units in combat, Full health units etc.)

● Security Council players will now be removed from games if they do not perform a single action within 45 minutes.

● Reduced homeland cities limit from 6 to 5 across all maps

● Added a warning popup when cancelling research, construction or mobilization

● Mediterranean Theater Map:Adjusted the initial set-up of units for players. [To help encourage faster game-play, based off player feedback that initial set-up was a bit slow] 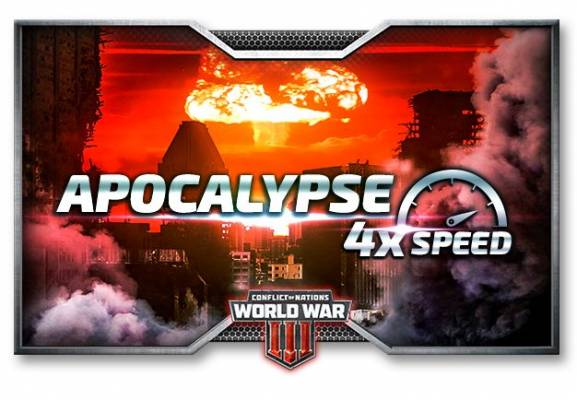 All research available from day 1 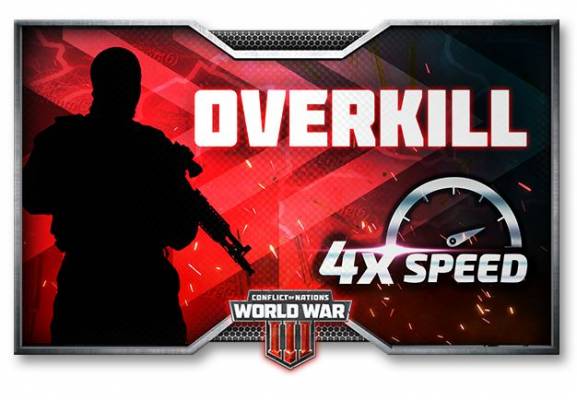