There is a new free to play browser-based strategy game in town: Conflict of Nations: Modern War. Built on Bytro's Supremacy engine and developed by Dorado Games and Bytro Labs, this new title is set in the late 20th and early 21st century.

“Conflict of Nations: Modern War is a title that has the characteristics we know appeal to a category of players we are well acquainted with and have many good experiences of. This title includes high level graphics and sound effects, besides the thrilling strategy elements. The game fits well into Stillfront’s PLEX strategy, as it broadens our portfolio, has a gameplay that encourages long player interaction and is built on our proven Supremacy Engine,” Jörgen Larsson, CEO, Stillfront Group comments.

The game puts players in control of a real nation and its army. They must fight each other for global domination in real time while they manage and develop their countries. Conflict of Nations feature a very deep level of strategic planning and social interaction. 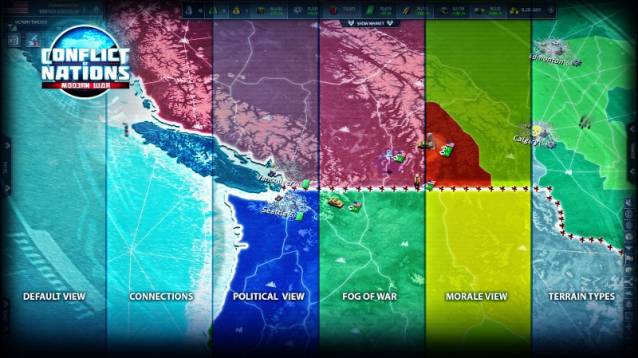