As many have anticipated in the recent months, players will be happy to know that great progress has been made on the Ranking & Stats Rework.

Besides the Stats and Ranking System we have been working on special units who players will be
able to mobilise and use to their strategic advantage.

With the overhaul our Ranking and Stats system will now be updated in real-time. As soon as the
player levels up, he will be given a popup display what rank he reached. In addition to this, the rank progression will also be improved with new graphics for ranks being added in. The points awarded for some in-game actions have also been reworked to reflect the experience gained and required from doing so. Lastly, solo victories and coalition victories are planned to be logged on the statistics page. 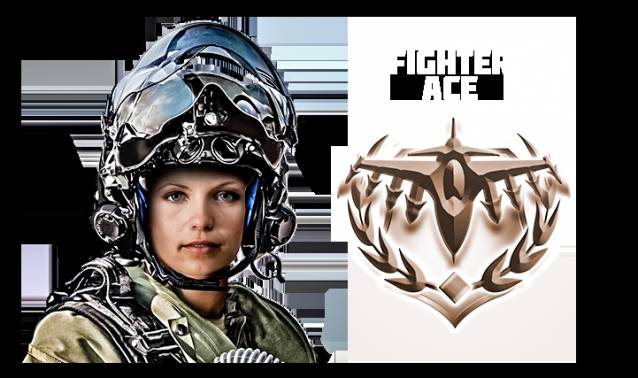 We are happy to officially introduce you to: Officers. These Special units will lead your troops into battle helping you and your units in the process of specialised campaigns.

● Unit type specific. There will be Helicopter and Submarine officers too.

● Suitable stats which reflect their experience and wisdom in the field

● Leadership skills. Your Division/Wing/Task Force (D/W/TF) will most definitely benefit from having an officer present for whatever is to come.

● Multiple officers in a D/W/TF, this will give units an edge

● Officers are not cloneable meaning there will only be one unique officer at a time present per nation.

● Officers will be dependent on their doctrine. This means Eastern Friendly Officer will have
different ways of handling things, and bring different benefits to units.

● Officer most definitely will benefit from dedicated research.

● Reduced thickness of white border on coasts and between countries

Players can look forward to conquering on our new 64 player map, for the very first time
featuring rivers. A lot of thought and tweaks have gone into the map scenario, you can
expect a completely overhauled map giving you a completely new experience

● UAV and Mobile Radar at the start of the game

● Provinces,including cities have been reworked in all areas. 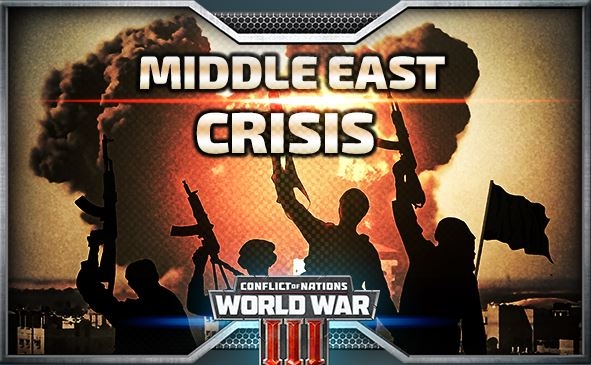 ● Revised starting units for all nations including AI

● Rivers! Channels and bodies of water have been integrated into the middle east

● Coalitions are disabled and Shared Intel has been re-enabled

● All researches unlocked to day 40

● All research available from day 1 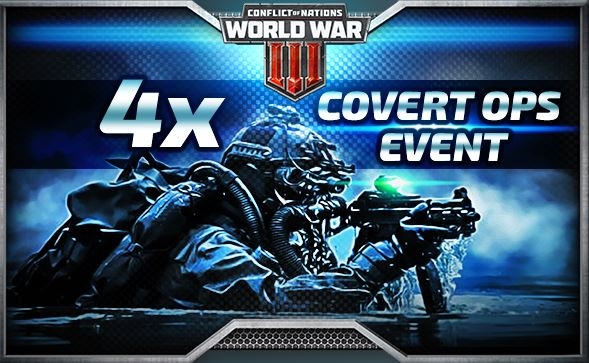