Community-requested Changes for World of Tanks

World of Tanks has received a new content update that introduces changes to the user interface, engine optimization, and further physics and sound improvements. All these changes have been implemented off feedback from the community.

The client has been made more user friendly with the addition of some popular mods. From now on, it will be possible to extend Garage filters and view previously-hidden vehicle characteristics. Additionally, the damage taken from falling has been lowered and the chance of the tanks toppling over has been decreased.

“Work on Update 9.15 started with having a conversation with the players,” said Anton Pankov, World of Tanks Global Publishing Producer. “We connected with them on social media, our forums, during player gatherings; spoke to opinion leaders in the community and trialed changes on test servers to set our priorities. It’s invaluable, and from this we’re able to further polish features and mechanics.

“In the future, we’ll be addressing more player requests, and introducing the sandbox: the first step in one of the biggest changes in World of Tanks history. We’ll be rebalancing every single tank in the game—a truly massive task. Feedback matters more than ever. We’ll be in close communication with the community every step of the way because it’s only by working together that we can make World of Tanks the best experience possible.” 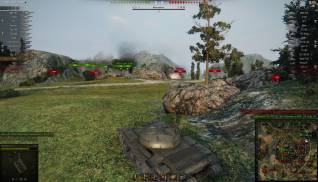 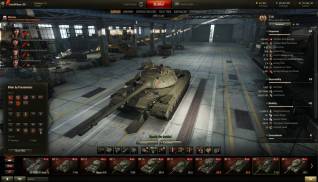 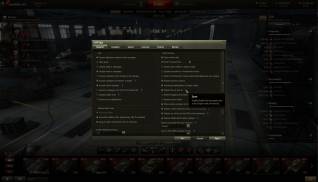