DC Universe Online's next major content update, 'Episode 28: Age of Justice', will be released this June, taking players back in time to World War II to assist the Justice Society. This episode will be available with membership or for purchase, and it will feature both instanced and open world end-game content.

Players will get to meet heroes and villains from that era and visit new locations, such as a World War II-inspired battlefield.

"The fabric of our reality is so fragile that any time travel is a tremendous risk, but protecting this moment in time is a risk worth taking. Gather your team and set your clocks back to 1944, because the JSA and the Blackhawks need you to stop the greatest threat the 20th century has ever seen!", said SJ Mueller, DC Universe Online Creative Director.

But that's not all. In April, DCUO will launch a new event, 'Starro The Conqueror". This limited-time event will feature the Justice League's first enemy: Starro. It will be accessible to all players, and it will offer single and multiplayer content. Players will be able to earn new rewards, including new gear, feats and base items. 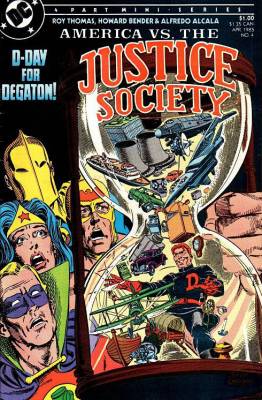 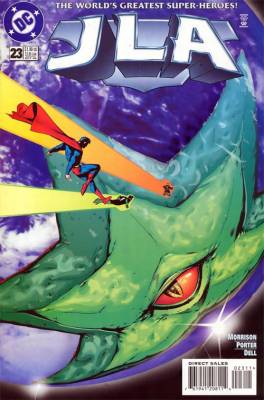