To see if it was successfully added to your account check your premium inventory on the top right. In there you should see a High Command profile set for 92 days.

Step 3. Once you are in the game, go to the game chat. Once you are there type: /redeem XXXXX-XXXXXXXX (replace XXXXX-XXXXXXXX with your code and make sure the word “/redeem” and the code are separated by a space) and press enter. Don’t worry, no one else will see what you send. After that, you should get a “Voucher successfully redeemed!” message on the chat.

Call of War is a browser-based and mobile devices massively multiplayer online strategy game developed by Bytro Labs. The game is set in the World War II era and allows players to take on the role of a commander of a country and compete against other players in a virtual world. The game features a variety of historical units and equipment, as well as a realistic economic and political system.

In Call of War players can build and manage their own armies and navies, research new technologies, and form alliances with other players. The game also features a variety of different game modes, including a single player campaign and a multiplayer mode where players can compete against each other in real-time.

The game is free-to-play, but it offers in-game purchases that allow players to gain an advantage over other players, such as premium currency, gold, and other bonuses. The game also offers a subscription model that gives players access to additional content and features.

Call of War is available on web browsers and mobile devices, it requires internet connection to play. It's a popular game among the strategy game enthusiasts and has a dedicated community. 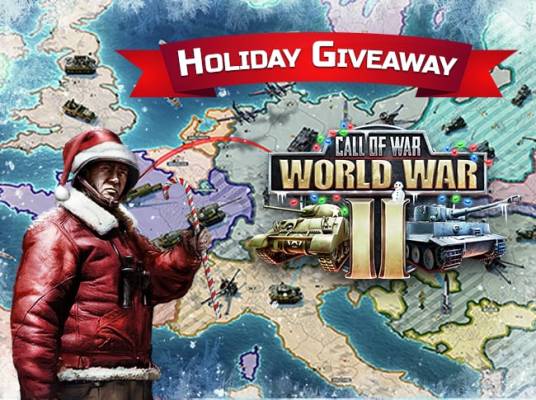