CABAL 2 Announces Ruins of the Gods

The next update for CABAL 2 has just been announced. Titled Ruins of the Gods, it will be available starting October 14, and it will introduce three new dungeons, a new map zone (Gray Canyon), a new level cap (45) and upgraded gear. Along with this announcement, ESTsoft has released a new video and some screenshots so we can see what to expect. Check them out. 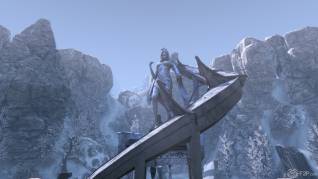 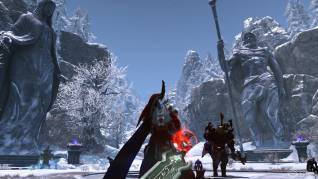 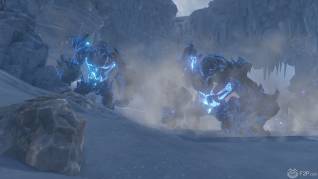 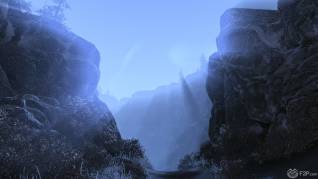 "We know how important our players are and what they mean for the CABAL 2 experience," said Ajmal Popal, Assistant Product Manager, ESTsoft. "We have listened to player feedback and have created our most extensive content update to date, including raising the level cap."

Gray Canyon is the new zone for level 40 players. It includes three new dungeons: Silent Snowfield, Ancient Academy and Tomb of Kain. Take a look at it in the video below: