As time goes by we are discovering more details about the upcoming modern tank combat MMO, Armored Warfare. Today we just got a new trailer that shows off Cold Strike, a new map where players will have to face hzards of battling in a blizzard. 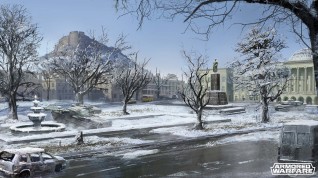 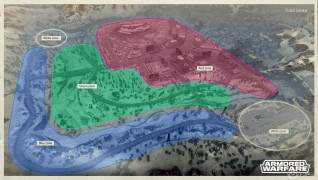 Cold Strike brings 1.2 square km of snow-based carnage featuring highways, warehouses, a frozen river and a visually stunning white backdrop in which to do battle. The conditions and the hazardous effects on manoeuvrability will be something to think of on this map.