NCSOFT has announced that the first expansion for Blade & Soul, Silverfrost Mountains, will be launched this Wednesday, March 23, unlocking a new continent and introducing new regions, a new PvP zone, new quests, clan crafting improvements, a new level cap, new end-game content and the next step in the ongoing main story.

Some screenshots and a new trailer have been released. Check them out below.

The expansion will bring a new capital city, Zaiwei, a new base of operations that will act as an activity hub, crafting workshop, and social center.

It will also introduce new dungeons, five Expert and three Heroic (which are available in both 6- and 4-member versions), and new 24-player open world instances with monsters and bosses. 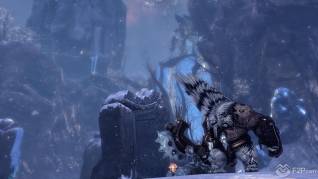 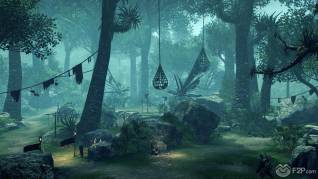 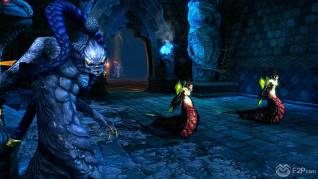 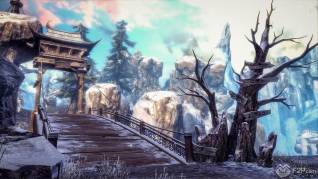