Today we publish an exclusive interview where Mark Hill, Senior Producer of Blacklight Retribution, talks about the new update for the game, called Onslaught. 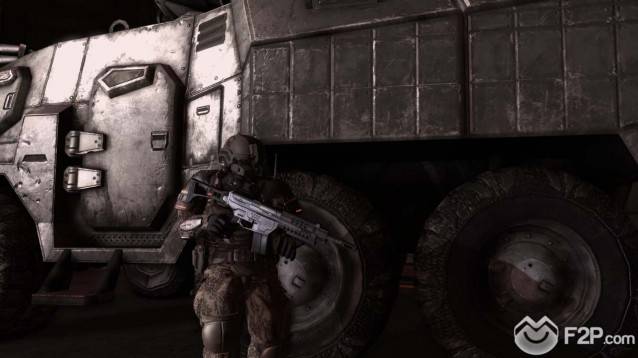 QUESTION: First of all, thank you for giving us the possibility to interview you about Blacklight Retribution and its newest new update: Onslaught. Would you be so kind to introduce yourself to our readers?

QUESTION: How would you describe Blacklight Retribution to someone who has never heard of it before?

Answer: Developed by Zombie Studios, Blacklight: Retribution is a free-to-play, competitive first-person shooter. One thing that sets Blacklight apart from other free shooters, is its visual quality. As we approach the one-year anniversary of Blacklight, the game still looks fantastic running on Unreal Engine 3 with DirectX11 and all the settings cranked up.

Customization is also key. In Blacklight players can choose from tons of different weapon parts for their primary and secondary weapon loadouts for their character. From barrels to scopes to stocks and magazine clips, there are over 12 million different combinations players can choose from in order to craft weapons that perfectly fit their play style.

The HRV (Hyper Reality Visor) system allows players to temporarily see through walls to quickly identify both enemies and friendly forces. We like to think of it as “legal wall hacks.” Everyone has access to the HRV, which means that everyone can get a feel for everyone else’s position. This unique system really keeps the momentum moving forward in matches. It makes camping less viable, and keeps players on the move. 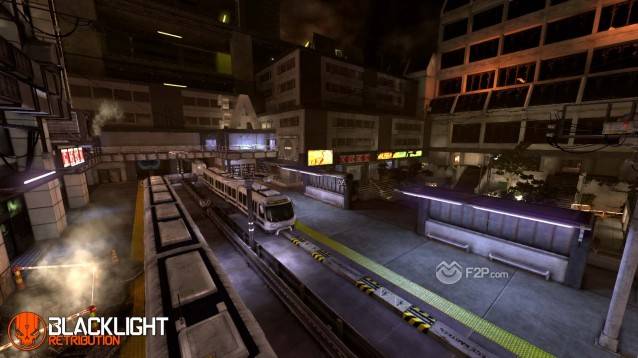 QUESTION: Can you give us a general overview of the Onslaught update? There are major gameplay changes?

Answer: Well, in terms of gameplay changes, following our recently announced partnership with the Electronic Sports League (ESL), players have already seen some subtle but important under-the-hood gameplay changes to Blacklight’s recoil and spread systems. This change and more upcoming updates will help Blacklight get to where it needs to be when we incorporate ESL match-making into Blacklight after the Onslaught update.

As for new content coming up for the Onslaught update, players can look forward to two brand new maps: Metro and Safehold. There’s also the new map, Centre which will be reserved exclusively for the new Onslaught mode.

QUESTION: We read that the Search and Destroy mode was created in response to the community's requests. Can you describe your relationship with the game's community and tell us how a players' idea became a real game content?

Answer: Yes. Actually both the Search and Destroy mode and Onslaught mode were specifically requested by Blacklight players. Both Perfect World and the developers at Zombie Studios are active on our Blacklight forums.

As Blacklight is free-to-play game, it’s important that we continue to regularly provide new features and improvements to the title. The back-and-forth between the Blacklight community and the developers at Zombie Studios is one of the reasons why Blacklight is still one of the top 50 most played games on Steam today one year after launch. 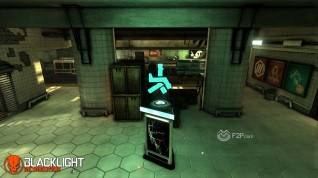 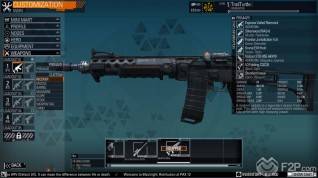 QUESTION: We know that in the S&D mode the bomber is equipped with a cloak that hides him from the enemy HRV. This seems an interesting choice, can you tell us why you chose to design it this way and how do you think this will affect these gameplay?

Answer: Search & Destroy is aimed at providing some of our most skilled players and clans with a new mode where success or failure depends heavily on teamwork. Hiding the bomber from the defending team’s HRV in S&D opens up the door for more strategies from both offense and defense, and should lead to more interesting matches.

QUESTION: This update is named after one of the new modes: Onslaught. However, a zombie mode is something extremely common in a FPS nowadays. Why didn't you try to do something more original, and how the Blacklight Retribution's Onslaught mode is different from the ones in any other FPS?

Answer: Well, for one thing, Onslaught was also something our players requested. This is Blacklight’s first PvE mode. We think it’ll be a really fun way for players to earn some GP (the in-game currency players get from just playing Blacklight to check out new items, weapons, weapon parts, and gear from the store).

Why not something more original? That’s a fair question, but let’s keep in mind what Blacklight is, a high-quality, competitive, first-person shooter. Like many other titles in that genre, you’ll find similar death match modes, team death match modes, capture and hold type modes, etc.

In Onslaught, teams can expect a variety of objectives throughout the match. This will keep players moving throughout the map, which adds a new element of challenge and avoids instances where teams just hole up in a corner in other titles, which we think can get kind of boring. While Blacklight certainly isn’t the first game to feature a survival mode like this, we think players will still enjoy it. The reception so far has been pretty positive! 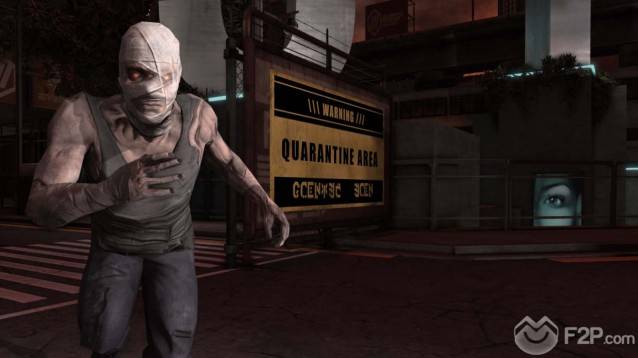 QUESTION: Can you tell us something about the new maps? Were they designed with any particular style of gameplay in mind?

Answer: Metro will take players through subway systems beneath a ruined city. There are lots of sharp corners and tight hallways making it ideal for short-ranged combat. We’re expecting lots of close ranged firefights here. Safehold is set in a more open area and has more verticality to it with a series of balconies and staircases surrounding a large open plaza in the middle. Here, danger can come from up above and below. Also, in Safehold, players checking it out for the first time should be wary of the deadly pit in the middle of the plaza.

QUESTION: We know that there will be new weapons, parts and gear in Onslaught. What can we expect?

Answer: We’re excited to introduce two brand new rifles for players to wrap their hands around, the AK470 and M4X. Inspired by the legendary rifles of note, these two weapons will give players even more customization options. 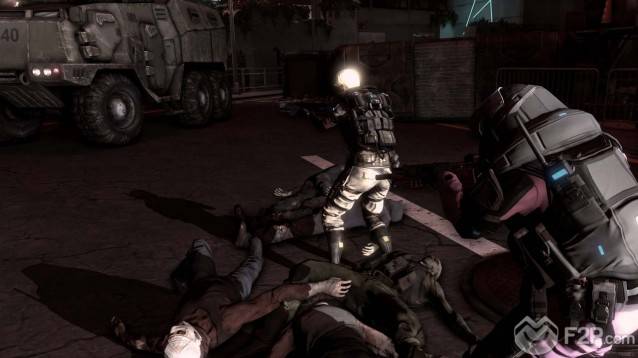 QUESTION: Can you tell us something about the new hero?

Answer: Onslaught will also introduce Ghost, a new Hero designed for players who prefer sniper roles. While Ghost is great for long-range combat, it’s a bit of a “glass cannon” Hero with a trade-off for higher damage and accuracy in exchange for lower health and armor.

QUESTION: Send a message to the fans of the game!

Onslaught is scheduled to launch on Wednesday, February 27 following our scheduled maintenance. 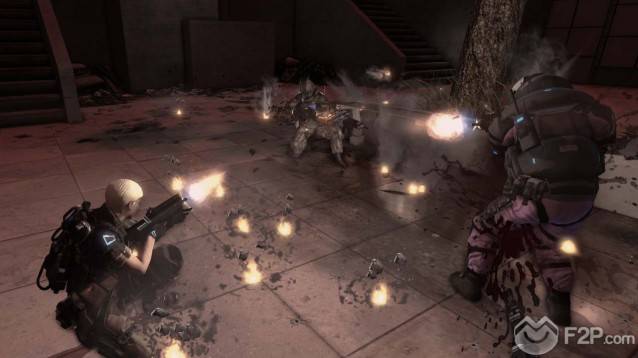 Answer: It’s always a pleasure to speak with you. We hope that both new and veteran Blacklight players are enjoying the giveaways for an early look at the AK470 weapon. Get a key, get a feel for how it handles, and get ready for Onslaught, the biggest update we’ve launched for Blacklight: Retribution yet. Thanks again.