ArcheAge’s “Garden of the Gods” today

ArcheAge’s “Garden of the Gods” today

The new expansion for the Fantasy MMORPG ArcheAge and its ArcheAge: Unchained version sends players off into the divine garden filled with exciting quests, new foes and glittering treasures. 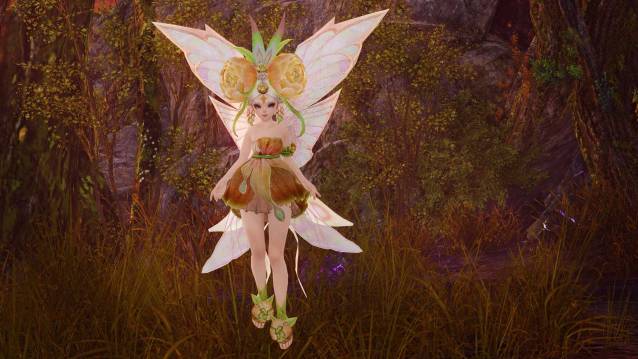 Gamigo is thrilled to announce the release of its highly anticipated expansion Garden of the Gods for ArcheAge and its buy-2-play version, ArcheAge: Unchained on Steam and Glyph. It takes players to a brand-new area filled to the brim with new adventures for the daring heroes of Erenor. 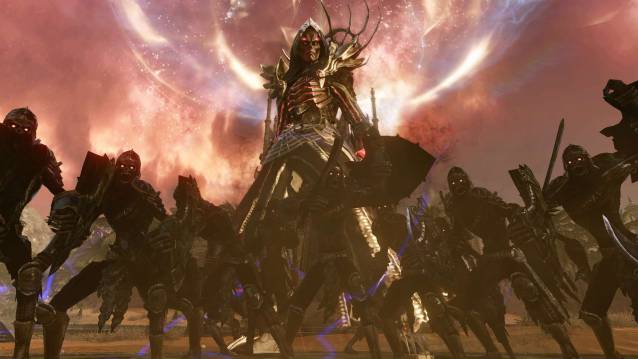 When the fearsome Anthalon was locked away in the divine garden, nature in this sacred place suffered and was forever changed. As a result, his evil energy altered some of the creatures in the Garden of the Gods and attracted powerful foes who made it their home. The expansion introduces new challenging encounters that will spawn during the war period all around the divine Garden area. Amongst them Anthalon’s dangerous underling: Shadow Commander Casvir. Legends say that Anthalon himself granted Casvir a body using a portion of his own flesh and thus he became a shadow of his dark master. 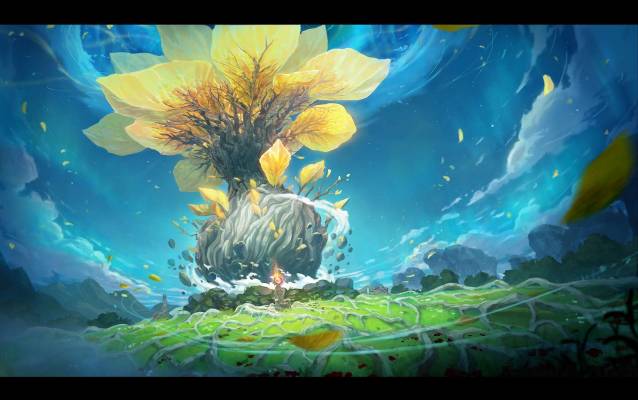 New equipment has also been added. Erenor gear can be upgraded to the brilliant Tier 3, Hiram gear to Tier 5, turning it into the powerful Exalted Hiram Guardian gear. Garden of Gods introduces new regions with 59 thrilling storyline quests to complete. The game's epic tale has been guiding players on the path to this place for 6 years, truly since the beginning of ArcheAge. This is an expansion packed with content and it answers many of the questions regarding the mysteries of the ArcheAge universe. Two new fresh-start servers also await everyone who purchased the Unchained base game after May 21 or the Garden of the Gods expansion. 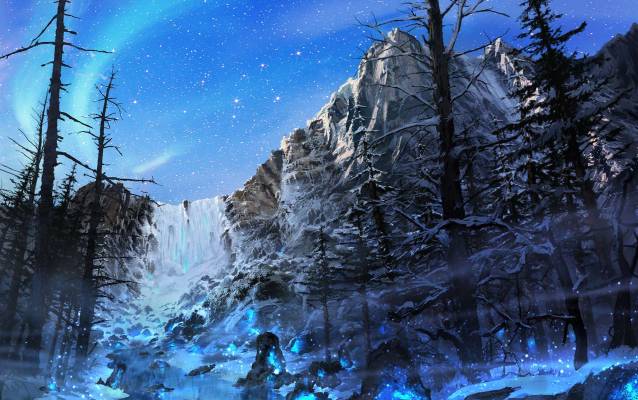 More information about the new expansion Garden of the Gods and ArcheAge can be found on the official website.