Two test servers are welcoming everyone to the vast world of ArcheAge: Unchained. Fans of epic Fantasy MMORPGs can freely experience the full content of Unchained, the new features and the improved graphics of the upcoming release update Shadows Revealed. To access the test servers, a registration on Glyph is required.

The test servers will be open until October 13th. Until then, all players can get their own impression of the much anticipated Buy2Play version of ArcheAge, which is scheduled for release on October 15th. The Shadows Revealed update will be released simultaneously for the Free2Play version on the same day. 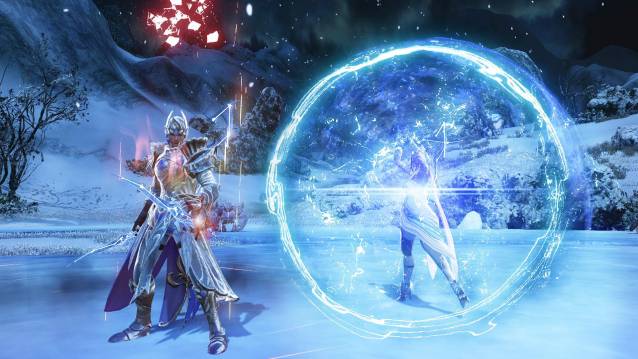